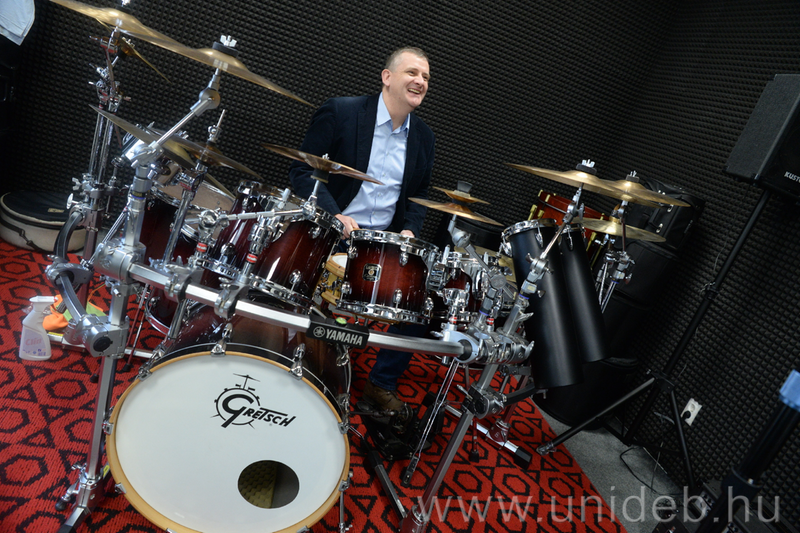 Professionals from various parts of Hungary came to visit Debrecen to discuss their relevant experience at a mini-conference held at the Faculty of Music, University of Debrecen. They also had a look at the Pop Music Training Center located in Füredi Street.

Nearly thirty students admitted to the first course in popular music jointly run by the University of Debrecen and the Music Studio of Kőbánya practice enthusiastically week by week. In addition to university students, external candidates are also taking the course. Most of the participants are singers, but there are drummers, keyboard players, guitarists  and bass guitarists as well. The instructors assembled 3 bands of the participants who will introduce themselves at a gala concert at the end of the course in the second half of May.

“Among the highly motivated and open participants, there are quite a lot of foreign students from China, Nigeria and Latin America. It is very interesting to listen to a Chinese girl singing an LGT song in Hungarian” –  Péter Lakatos, dean of the Faculty of Music shared his experience while receiving the guests at the Pop Music Training Center in Füredi Street.

The participants can acquire the basics both at their individual instrumental lessons and from their instructors of the Music Studio of Kőbánya.

“As it was considered to be a novelty back then, twenty years ago to start the studio, so is this course in Debrecen  also a unique initiative. I appreciate the University of Debrecen for opening its doors to popular music as a higher education institution” – said Egon Póka, managing director of the Kőbánya Music Studio at the mini-conference.

The university’s long-term plans were also presented to the professionals from the National Cultural Program called „Hangfoglaló”, from the Education Department of the Music Hungary Association and from the Hungarian Association of Instrumental Musicians. As a first step, the institute would like to develop the course in pop music, currently offered as an optional course, into a BA program.

“We have to go through a complicated process in order to start a popular music BA program with different specializations. The work has begun, the course descriptions are being written, the accreditation material will be finalized in September” – the tasks were described by Professor Mihály Duffek, professor of the Faculty of Music, responsible for preparing and coordinating the program.

New ideas are also being formed; the University of Debrecen will launch Music Management Training and Sound Engineering Training. As missionaries of promoting instrumental music, the leaders of the “Hangfoglaló” Program agree that there would be an international demand for such trainings.

“I am convinced that a higher education-level training will not only attract the applicants from the Balkans to the Baltics, but also from the Far East and China,” said Zsolt Bajnai, head of the „Hangfoglaló” Program.

The participants of the mini-conference were shown some details about the new pop music course running in Debrecen and the university’s future plans related to this course. In addition, they were also informed about the plans for the pop music-themed week scheduled by the „Hangfoglaló” Program for the Fall of 2018 as well as about the European Union’s project entitled Music Moves Europe. 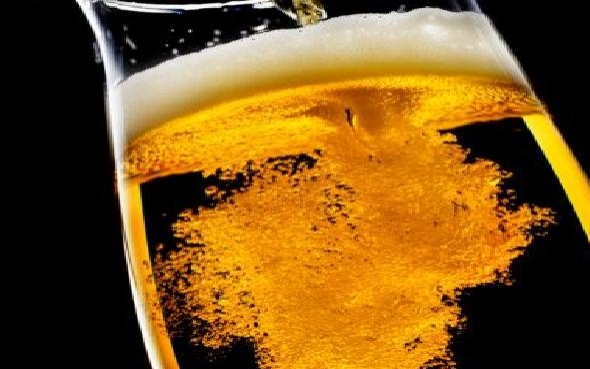 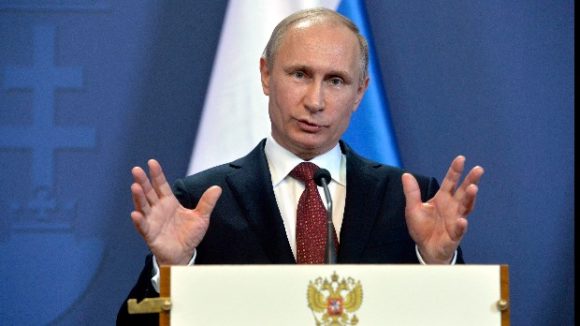 Department of Constitutional Law Dissociates itself from University Decision