The ten-year-old International Artist in Residence of Debrecen launched a two weeks long thematic residency programme for Hungarian and for East-Central European contemporary artists in the summer of 2016 once again. Date: Saturday 19th of November 3:00 – 8:00 pm

Programme: Its current topic Imprinting refers to the etological and psychological phenomenon that serves for the description of the method of learning and adaptation of a given species in a critical period. Through the notion of imprinting we would have liked to indirectly reflect to the matter often brought by the social sciences and art theory that questions the invasion of the pre-produced images and their origin, especially the mechanism of their expand. Namely, that in the era of the civilization of image what dangers can threaten the artists’ ability to create original images, and interpret and structure the world in an original way through their creations. During the work of the artist colony we aimed to elaborate and discuss such strategies and practices that go against the image creation automatisms (see the torrent of images in the social media), and that question/point to the working system of the automatism.

The artworks of the participants will be exhibited in parallel exhibitions in B24 Gallery and MODEM Centre for Modern and Contemporary Arts, Debrecen.

6pm music by: a Chico Manada

The exhibitions are free of charge at both venues. On view until January 15, 2017. 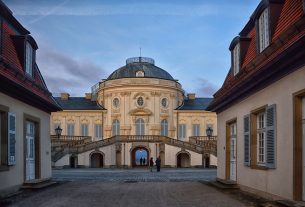 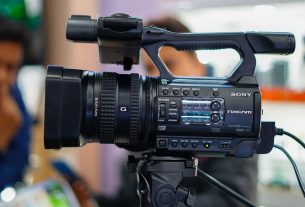