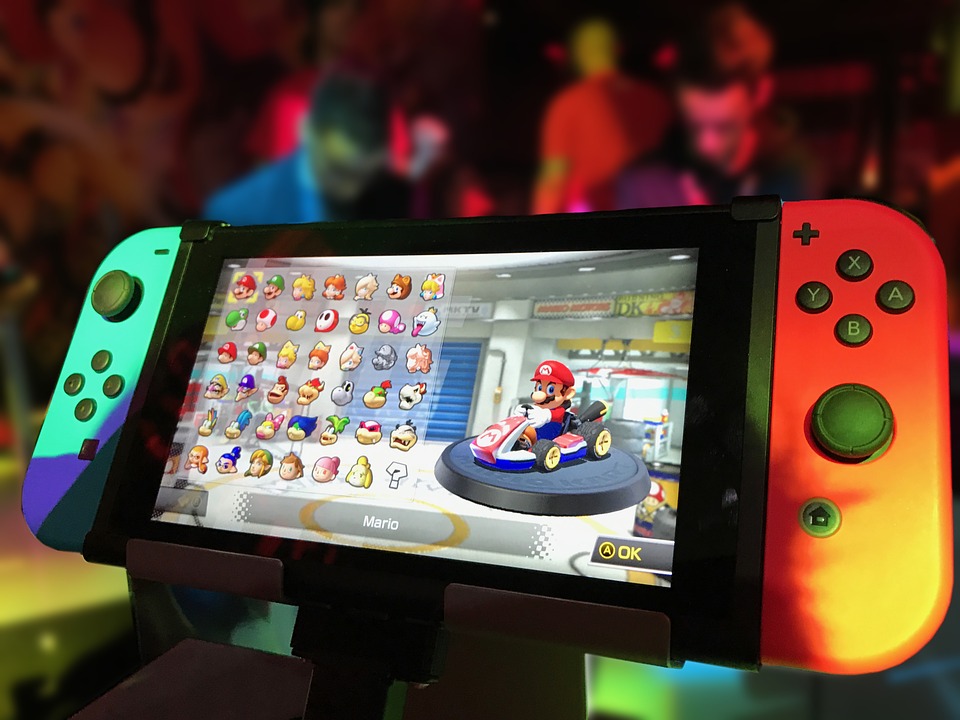 In Hungary, there are about 3,7 million active gamers. They spent approximately 41 billion HuF on video games last year.

The purchases related to hardware, peripherals, mobile devices, and the games. In 2018, Hungarian gamers spent 17.8 billion HuF on hardware and peripherals, with spending on video games about 16 billion HuF. Hungarian gamers are between the age of 18 and 65.  2% of Hungarians between 18 and 65 years of age are so called “hardcore gamers,” spending more than 20 hours a week in front of video games. While males remain the dominant category among gamers (62%), every second surveyed woman played video games in 2018. 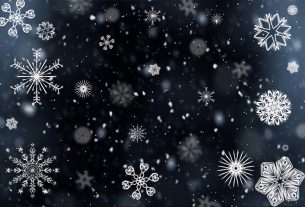 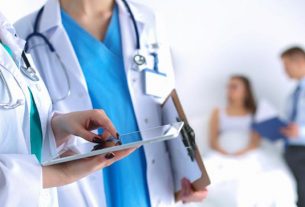 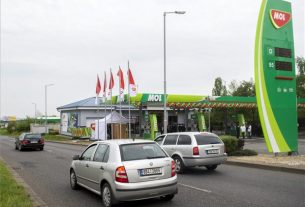