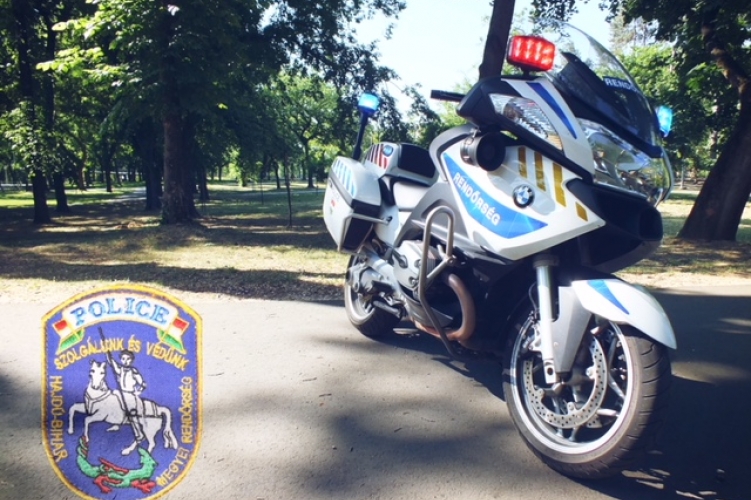 Events of 13 November in numbers:

The police caught seventeen people and took another twenty-one to various police stations on 13 November 2018.

Fourteen perpetrators were caught in the act of committing crimes and three people were taken to Hajdú-Bihar police stations based on arrest warrants issued by Hungarian courts.

Nine people were taken to police stations as suspects. Security arrangements were made in eight cases. 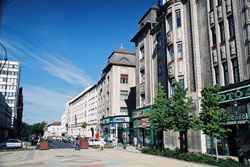 Police search for the attackers 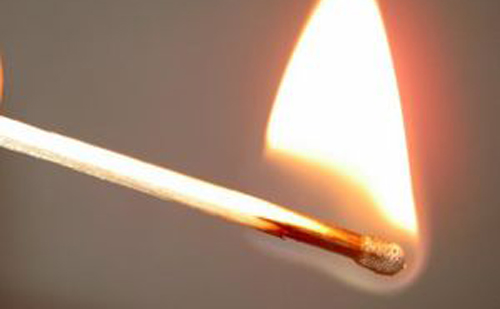 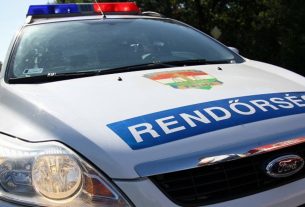