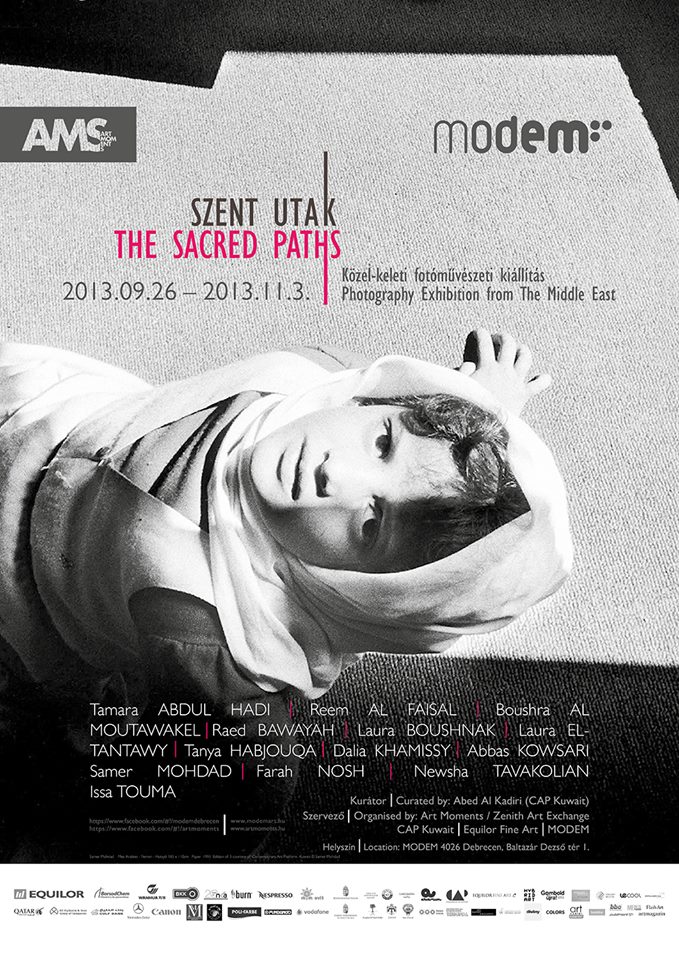 Photography Exhibition from The Middle East

The Sacred Paths showcases works of 13 photographers from the Middle East, divided into three sections; The Body, The Land and The Leader. Most of the artists are acclaimed photojournalists, whose pictures document their journeys through various countries in the region.

This exhibition engages the symbolic, political, social and personal meaning of the term “Path” rather than its physical-geographical aspects. It underscores the overarching collective social practices which developed from a continuous search for belonging. The ambiguity and complexity of representing human agency and its fragility within a context of authoritarian ideologies, be they political, religious or other, lies at the heart of The Sacred Paths project.

Whether we are confronted with the humanity and frailty of Raed Bawayah’s off-duty Palestinian soldiers; the on-going displacement of Palestinian refugees on the Jordanian-Iraqi border in Dalia Khamissy’s haunting black and white series On the Border (2004); Tanya Habjouqa’s depiction of the precarity of Bedouin lifestyle; or Newsha Tavakolian’s defiant silenced women singers in Iran: the paths human beings take (or are led to take) are never sacred, but directed through trial and error. Nevertheless, as the whole selection points out, even in the bleakest of situations, sparkles of hope, of dissent, of creativity and of courage – that exist outside of the photographer’s frame – can be found. 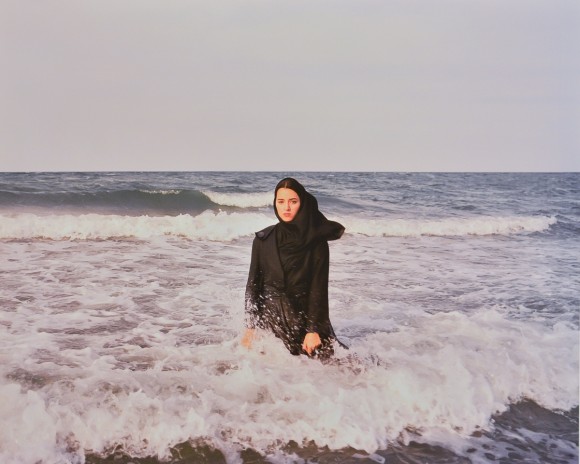 Graffiti Workshop for Children at MODEM

New exhibition at the MODEM 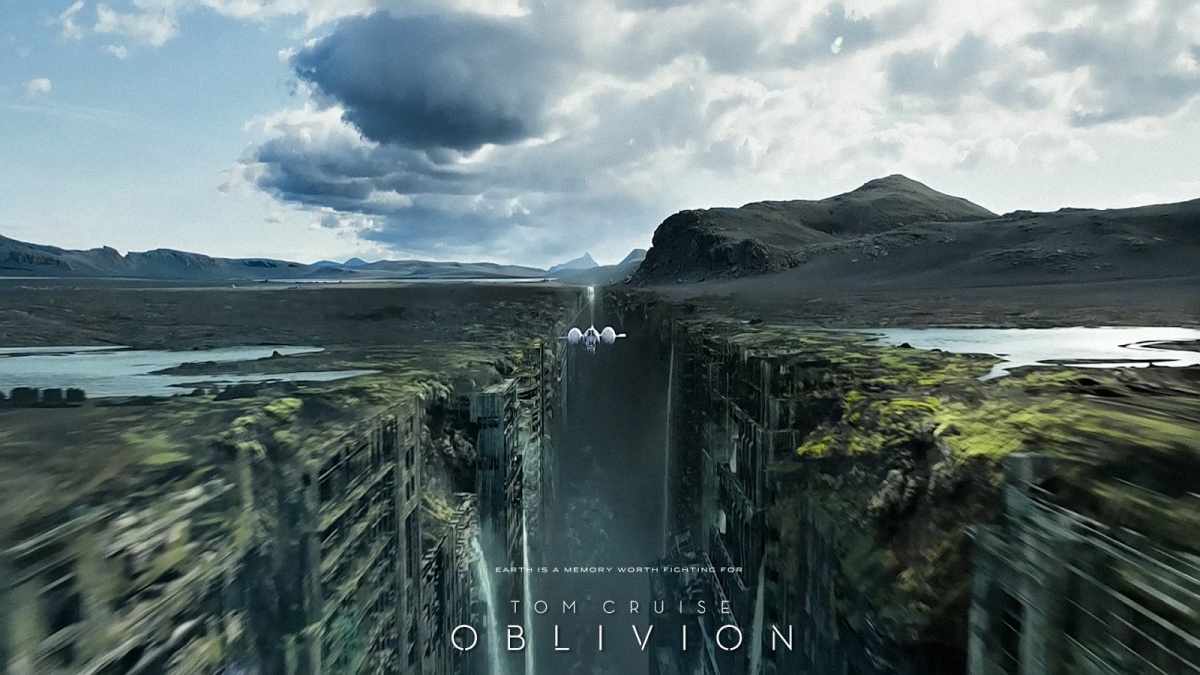 1 thought on “MODEM: The Sacred Paths”