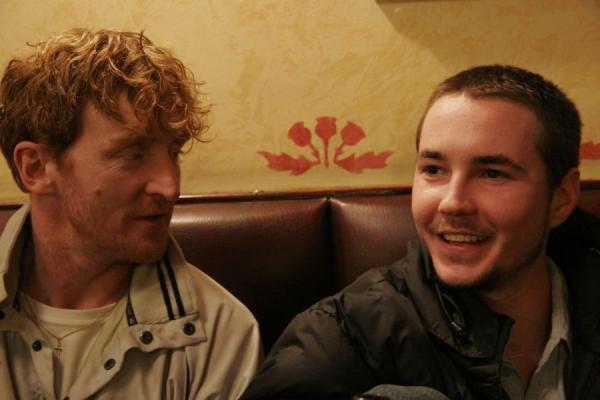 The movie Red Road (2006) by the British film director, Andrea Arnold is a stunning drama about Jackie, an everyday single woman, who works as a CCTV operator. As a part of her job, she watches the people coming and going on the streets until she catches the sight of a man she has already met before…

The movie has won several awards at different film festivals, such as the Cannes Jury Prize in 2006 or the Best Film and Best Director awards at BAFTA. 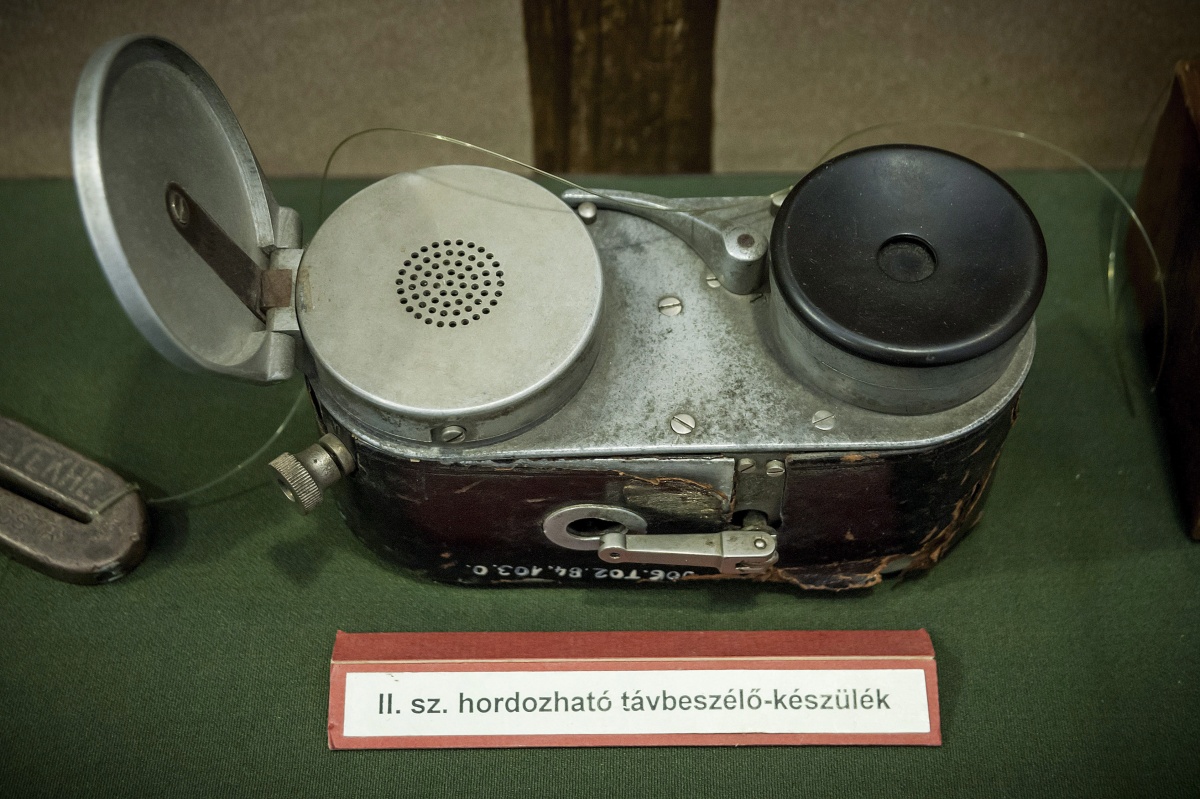 Current Exhibitions and Programmes at the University