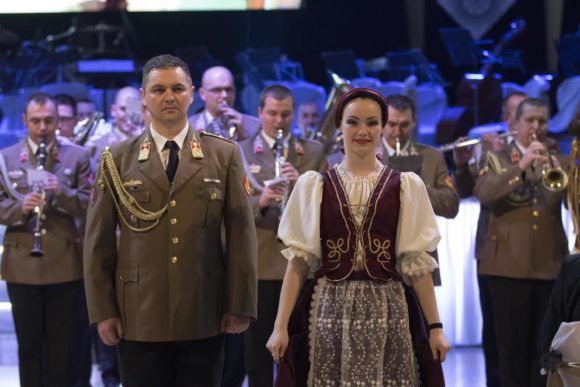 Local authorities decided to spend the money on renovating the church on Árpád square since 2017 is the 500th anniversary of Reformation. 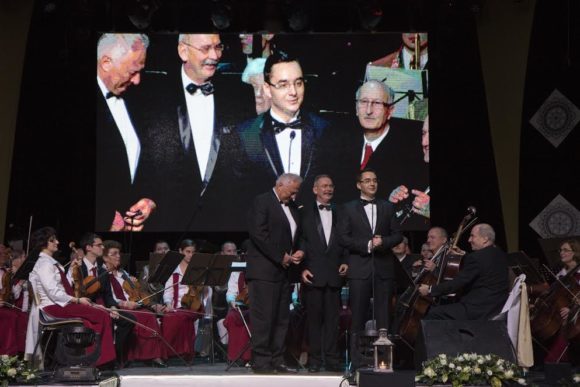 Guests of the ball paid tribute to the victims of the tragic bus accident that happened in Italy last Friday killing sixteen Hungarian teenagers.