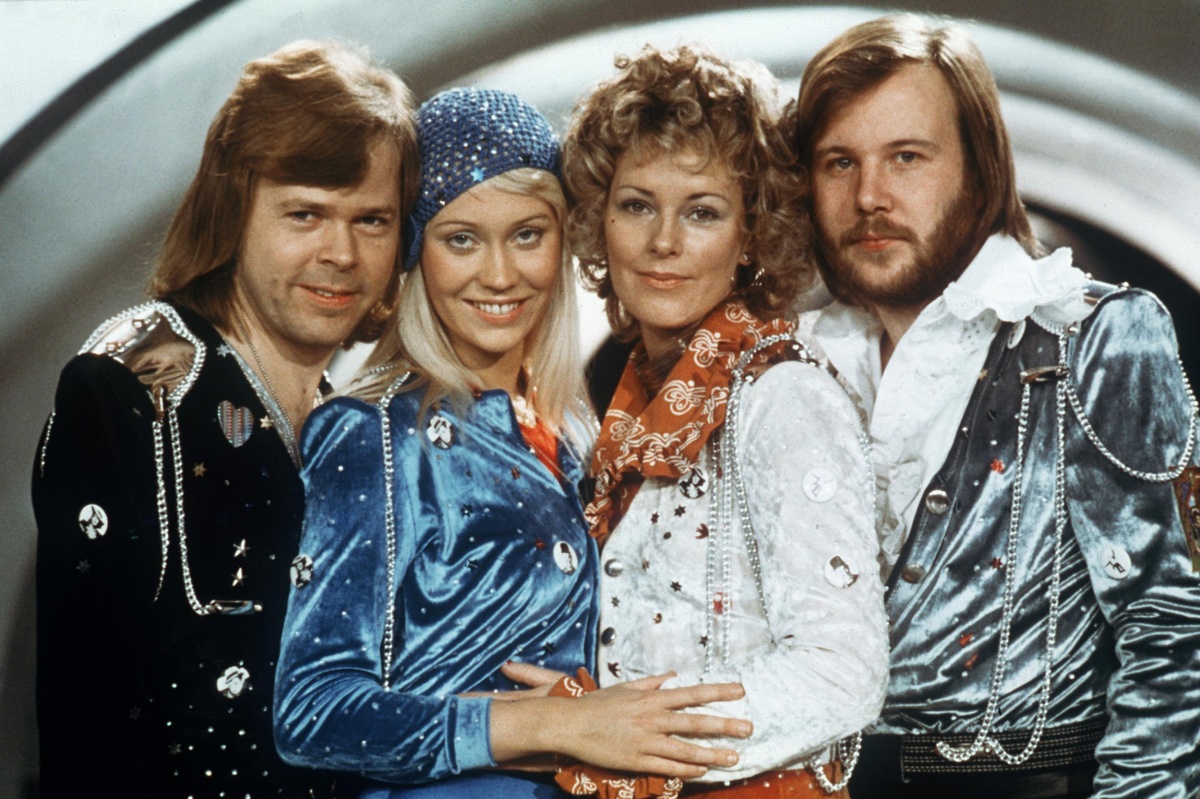 The Swedish pop group announced Friday on its official Instagram account that an earlier announced avatar plan of the band, dubbed “Abbatars,” helped rekindle the magic.

“The decision to go ahead with the exciting ABBA avatar tour project had an unexpected consequence,” the statement posted on Instagram says. “We all felt that, after some 35 years, it could be fun to join forces again and go into the recording studio. So we did.”

The reunion, the statement says, “was like time had stood still and we had only been away on a short holiday. An extremely joyful experience!”

The return to the studio resulted in two new songs, one of which, “I Still Have Faith in You,” will be featured in a TV special set to air in December on NBC and the BBC.

Fans have long rallied for the band — whose hits such as “Take a Chance on Me,” “Dancing Queen” and “Voulez-Vous” remain popular — to perform together again.

The group, made up of members Agnetha Fältskog, Björn Ulvaeus, Benny Andersson and Anni-Frid Lyngstad, disbanded in 1982.

In 2016 there was a reunion of sorts in Stockholm for the opening of a restaurant owned by Ulvaeus.

The eatery was based on the Greek tavern featured in “Mamma Mia!” the Broadway musical that Ulvaeus and Andersson helped create, based around their songs.

The band members ended their statement Friday by saying, “We may have come of age, but the song is new. And it feels good.” 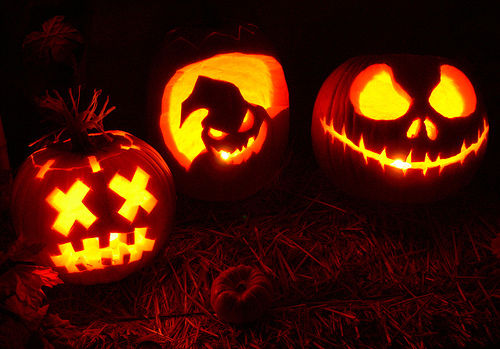 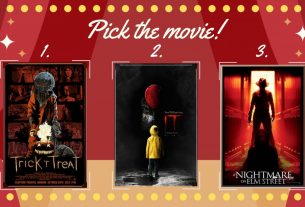 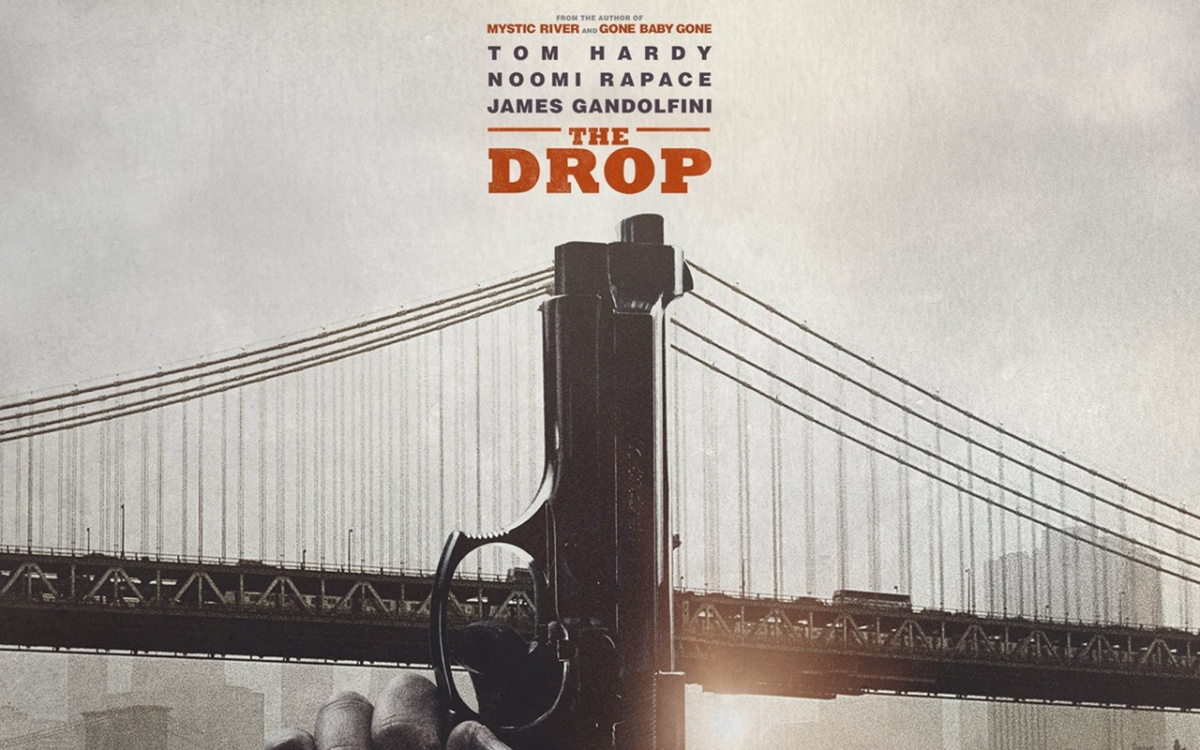