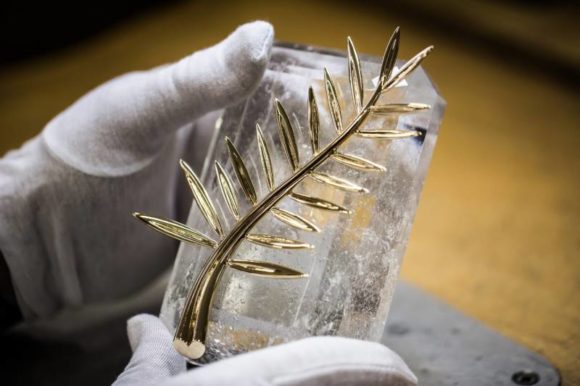 This is the second time this century that an Asian film has claimed the festival’s top prize (the other being Apichatpong Weerasethakul’s “Uncle Boonmee Who Can Recall His Past Lives” in 2010).

Hirokazu’s film is about a self-made family whose secret ultimately jeopardizes their ability to stay together.