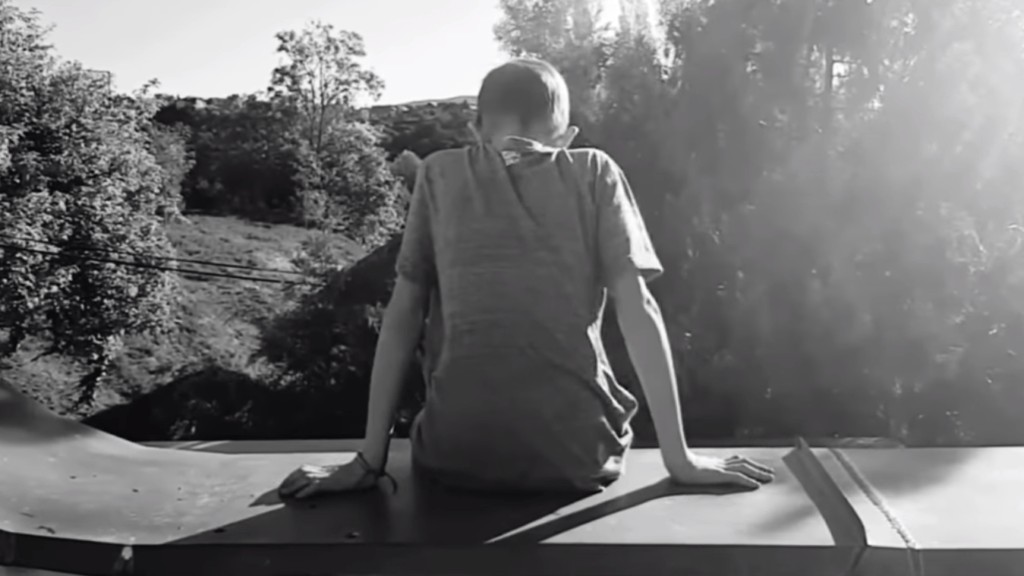 The one-minute-long short movie – directed by 13-year-old Ábel Százados – was shot on a mobile phone.

The short movie – entitled Never – has received the Most Promising Young Filmmaker award at the World Peace and Tolerance Institute Awards ceremony in Cannes.

Ábel said that he had shot the movie on his mobile phone because he was bored at a family party.

The short film was selected into the top 10 at the Mobile Film Festival, where Ábel’s film was the winner.

The movie can be watched here.