South Korea in the 1970s was in the Dark Ages of Park Chung-hee’s military dictatorship, but it was also an era of revolutionary upheaval with regards to culture. After wandering the shabby clubs of a U.S. military base, vocalist Sang-kyu and guitarist Man-sik form the indie rock band The Devils with four other members. After entering a rock band contest and making a strong impression with their shocking yet entertaining performance, The Devils achieve stardom and begin playing at a club called Nirvana. 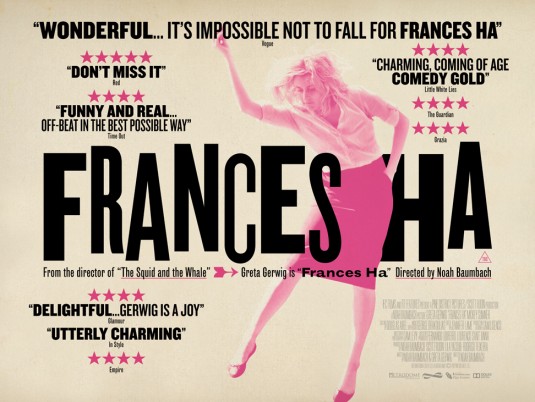 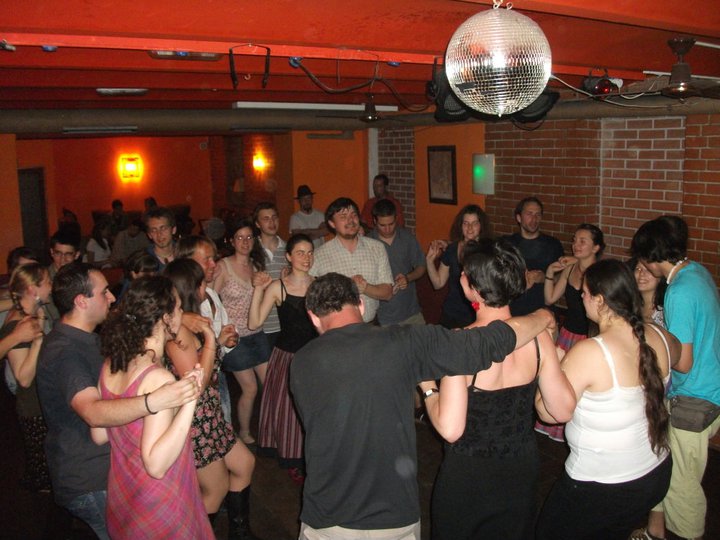 Last Barn Dance of the Year with Sugalló