The international Jewish and Israeli Film Festival will this year feature 17 recent titles on Jewish life, culture and history between November 24 and December 6, organisers have said.

The festival’s programme includes German, US, Russian, Austrian, Norwegian, Israeli and Hungarian productions which will be shown online in light of the coronavirus pandemic, they said in a statement. The festival will open with US production Resistance, a true story of legendary French mime Marcel Marceau (Jesse Eisenberg) who helped as a young boy in the French Resistance save the lives of children during WWII. The film features Hungary’s Géza Röhrig and Vica Kerekes in supporting roles.

It will also show the drama The Song of Names, which was shot partly in Hungary and stars Tim Roth, Clive Oven, Catherine McCormack. It tells the story of an Englishman travelling through Europe to find his childhood friend, a violin prodigy. Other titles include Russian drama Yumorist about Boris Arkadiev, a fictional Soviet stand-up comedian in the 1980s, the documentary 93Queen about a team of women medics in Brooklyn and the Israeli animation Dead End about two siblings in post-nuclear-war Jerusalem. 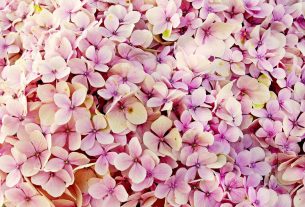 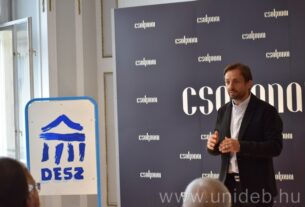 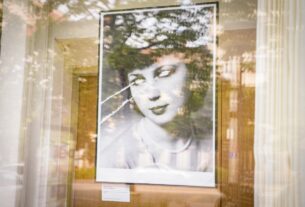