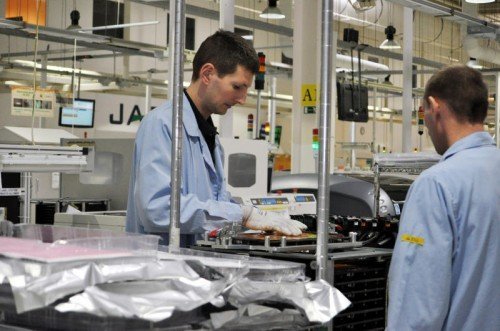 Jabil Tiszaújváros is about to fire more than 600 employees.

The company has 4500 employees in Tiszaújváros, from whom 620 were fired recently.

The reason of the layoffs is that the company is moving its production line from Hungary to Ukraine.

From 2013, it is a strategically partner of the Hungarian government. 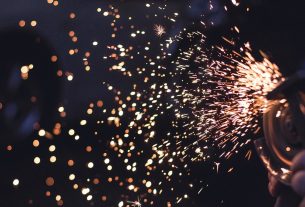