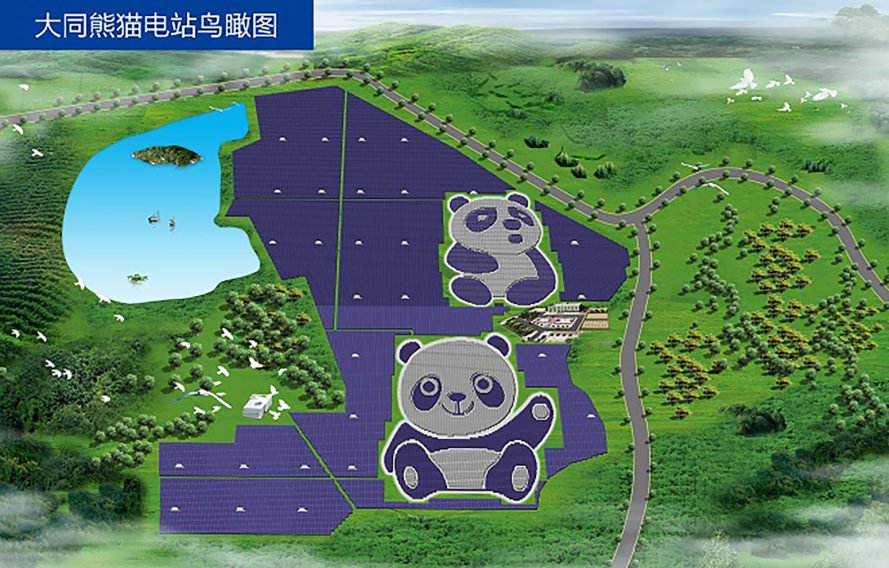 The Panda Power Plant can produce 3.2 billion kilowatt-hours of solar energy in 25 years – said the company. The power plant is a part of a larger project to raise awareness in China about clean energy and protecting the environment.

The company would like to build more panda power plants in China during the next five years.