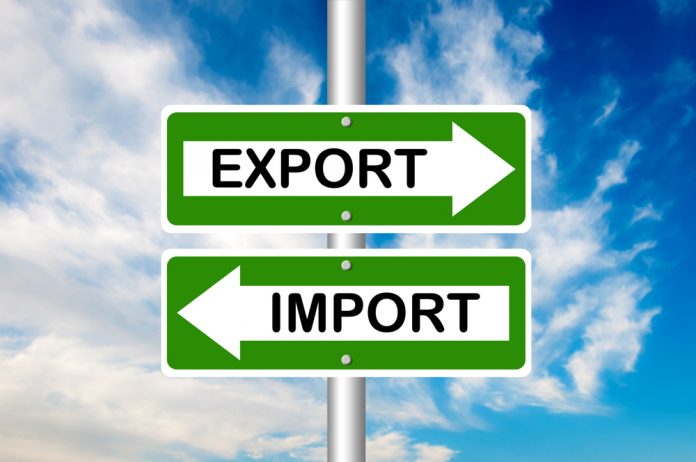 Hungary posted a trade surplus in July of 276 million euros, the Central Statistical Office (KSH) said in a first reading of data. The surplus was up 19 million euros from the same month a year earlier. Exports rose by an annual 7.6% to 9.003 billion euros. Imports were also up 7.6 % at 8.727 billion. Trade with other European Union member states accounted for about 80% of exports and 74% of imports. 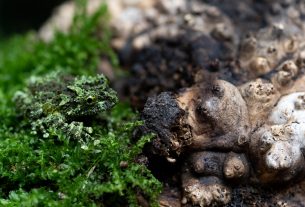 Rare Masters of Camouflage at the Debrecen Zoo 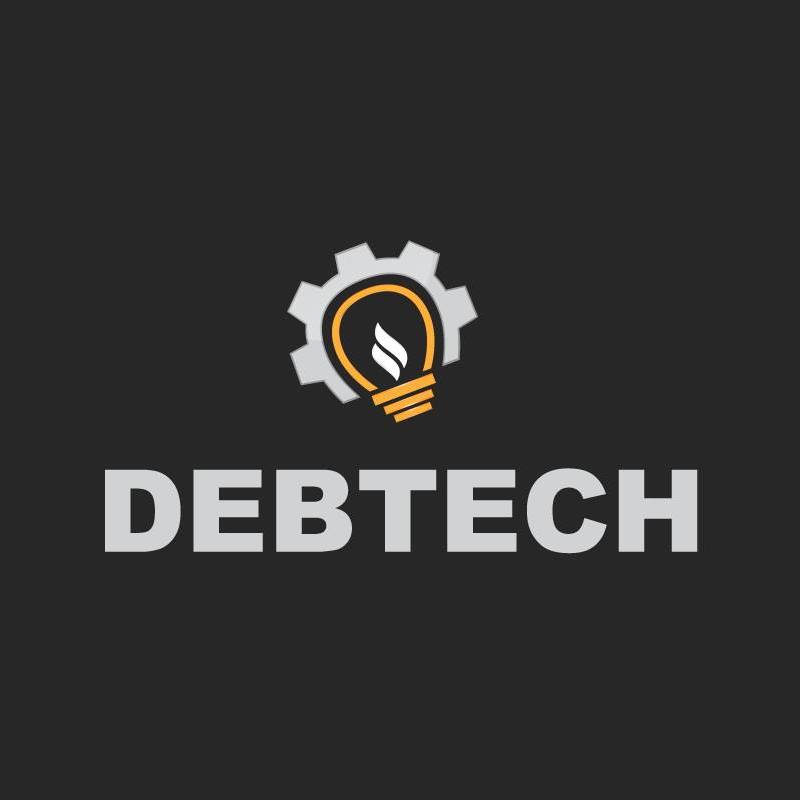 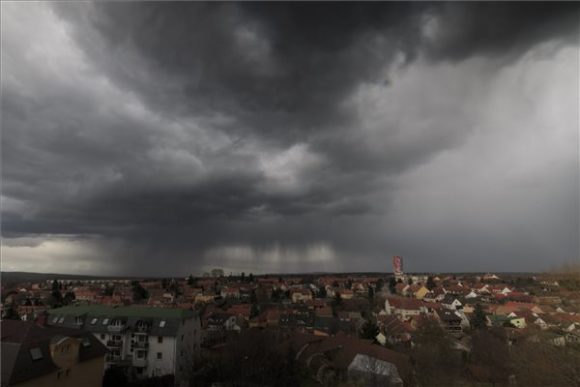 Cooldown: rain and wind are coming