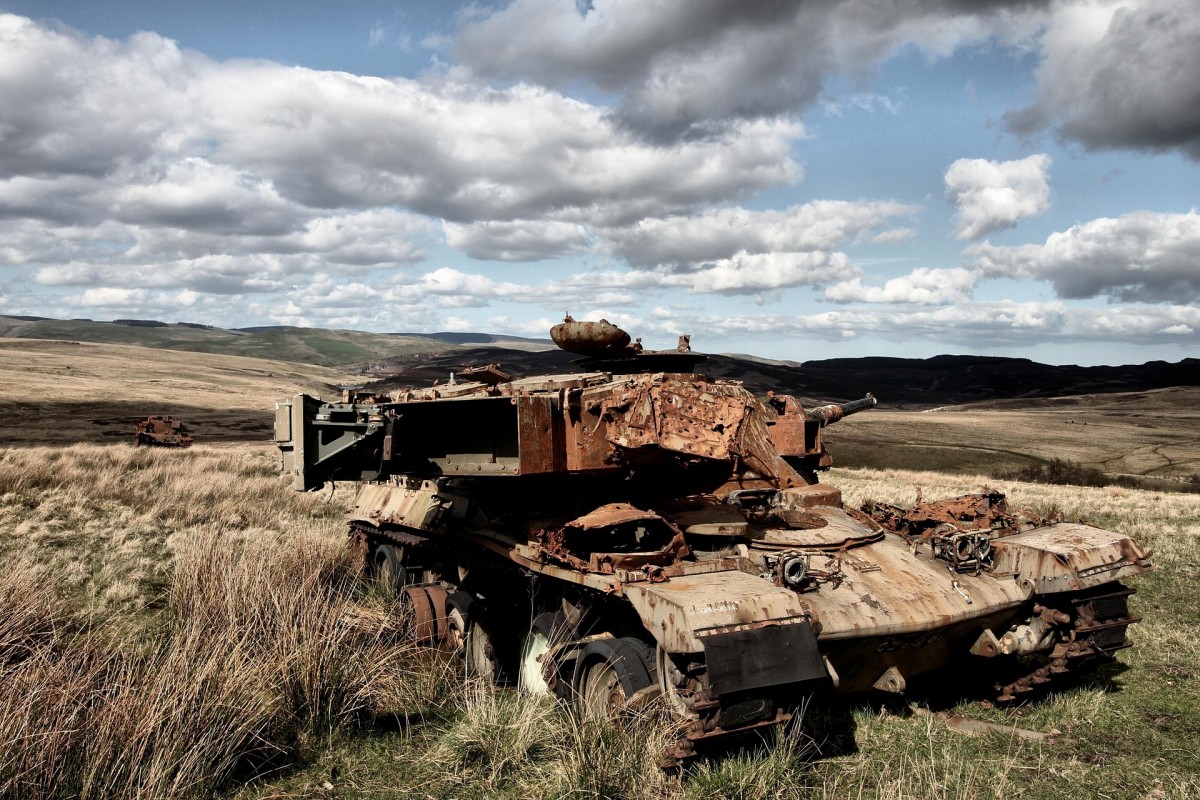 Battlefield evidence, such as photos depicting crimes committed against civilians, fingerprints on explosive devices and e-mails describing terrorist plots, is increasingly being used to prosecute suspects of terrorism and core international crimes, including returning Foreign Terrorist Fighters. The 2020 Memorandum on Battlefield Evidence, which was published today by Eurojust, the EU Agency for Criminal Justice Cooperation, shows that while there are many challenges in obtaining such data and making sure it meets the criteria for admissible evidence, it has paved the way for bringing terrorist suspects to trial.

Battlefield evidence can be considered as proof, similar to any other type of evidence, in criminal proceedings. Judicial authorities in ten EU countries report that, since 2018, they have increasingly received and used battlefield information in court proceedings – irrespective of whether the information came from national and/or foreign military forces, or from NGOs and UN entities. The evidence consists of both electronic data and physical items, such as mobile phone data, credit cards. Other examples are situational reports, letters describing potential terrorist plots, witness statements and administrative documents such as a payroll roster, a list of patients in a hospital, or a will.

To guarantee the right to a fair trial, general admissibility criteria for evidence must be strictly met. With experience, solutions have been found to overcome certain challenges in this respect, including declassification of raw data as a standard procedure, providing context for raw material by intelligence services and using standard procedures for international Mutual Legal Assistance requests. The report outlines a number of recommendations to further develop this practice, such as strengthening the operational relationships between judicial authorities and law enforcement counterparts and other authorities, which include border protection and military forces, both at national and international level.

The Memorandum is the result of close cooperation between Eurojust, the Genocide Network, national authorities in the EU Member States and the Liaison Prosecutors at Eurojust. It was produced following a recommendation from the EU Counter-Terrorism Coordinator as part of the European Union’s efforts to strengthen information exchange in the field of counterterrorism.

What is battlefield evidence?

Eurojust’s support for judicial authorities in the fight against terrorism

Eurojust, the EU Agency for Criminal Justice Cooperation, supports EU Member States and Third States in the coordination of cross-border judicial investigations and prosecutions of all forms of serious crime, including terrorism. Eurojust also facilitates exchanges of national experiences both in terrorism and in core international crime cases, sharing information from national correspondents for terrorism matters and within the Genocide Network. Since 2018, cooperation with the US authorities has also been developing in this area.

Eurojust will continue to monitor developments in this area by analysing its own casework and convictions of terrorist offences, and particularly cases in which battlefield evidence was used. Its close collaboration with the European Counter Terrorism Centre at Europol is also destined to continue. On another front, Eurojust will pursue its cooperation with the US authorities on battlefield information, in which joint efforts will be made to enhance searches of stored battlefield information and provide guidance on the categories of information that could prove useful for criminal proceedings. 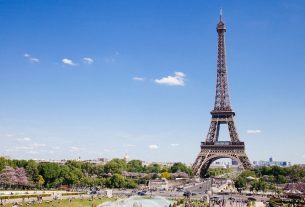 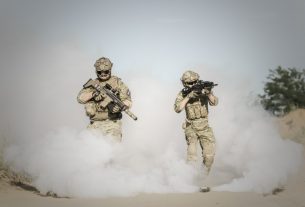 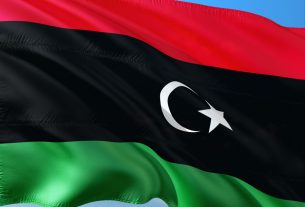