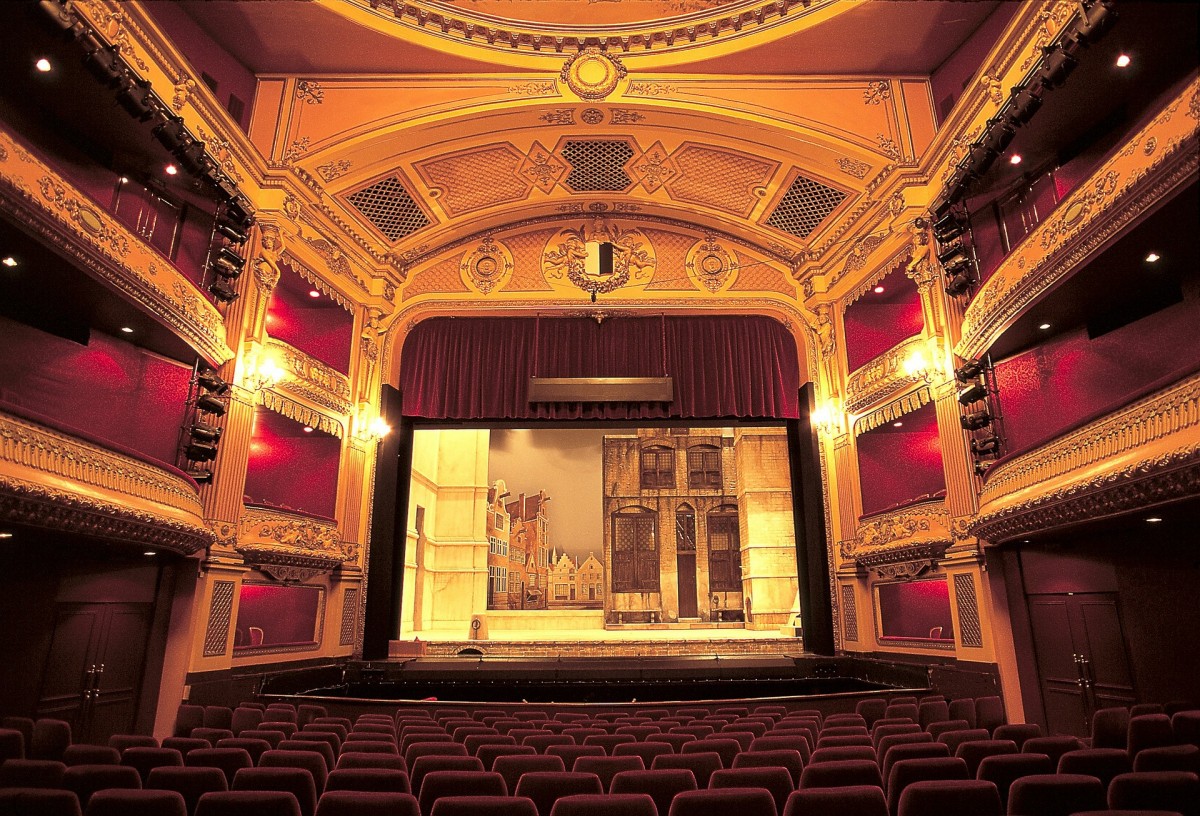 No one performing onstage in Madrid’s Teatro Real opera house is masked, and that alone looks odd these days amid a pandemic.

While many of the world’s major venues are shut down, including the Metropolitan Opera in New York, Covent Garden in London and La Scala in Milan, watching a performance at the Teatro Real in the Spanish capital can almost make you forget about coronavirus.

Located in one of the cities hit hardest by the virus, the theatre is making a herculean effort for the show to go on, investing in safety measures that have allowed it to stage performances – albeit with smaller audiences – since July.

In March and April, soaring infections saw Madrid’s hospitals filled with COVID-19 patients. That eased in the summer, but another wave saw cases surge in the city and surrounding region. Authorities now seem to have gained the upper hand, with hospital occupancy rates falling steadily. Overall, Spain’s Health Ministry has recorded more than 1.54 million cases and has attributed almost 42,300 deaths to the virus.

“The theatre and culture must bet on staying open at all times,” Teatro Real managing director Ignacio García-Belenguer told The Associated Press. “It’s not about going against the flow or trying to be exceptional. … It’s what we believe we have to do”.

With a yearly budget of €60 million, Spain’s prime cultural centre acknowledges it has the capacity and ability to carry on.

García-Belenguer says its financing from public subsidies, sponsors and ticketing puts Teatro Real in a unique spot to break even, unlike other opera houses that are normally mostly public or private. Extra state funding because of the pandemic will help too, he adds.

But it also has the good fortune of being in a region that has decided to take a different tack with the virus and apply fewer and more-localized restrictions, allowing bars, restaurants and cultural venues to stay open with reduced attendance.

It was closed during Spain’s three months of national confinement between March and May, but preparations for reopening went on. It rolled out an array of measures that allowed it to stage a work with an audience, Giuseppe Verdi’s ‘La Traviata,’ in July. Since then, it has put on two other operas, ballets and flamenco shows, and plans a full season for 2021.

Everyone entering the theatre has their temperature taken automatically by machines. Hand sanitizers abound and surgical masks are supplied to all. There are ultra-violet lamps to disinfect the main theater, dressing rooms and clothing, and the air conditioning has been adapted to ensure a healthier air flow and temperature.

García-Belenguer says they will spend €1 million on safety measures by year’s end.

“I feel like I’m in a miracle,” says Lithuanian soprano Asmik Grigorian, the star of ‘Rusalka,’ which is a co-production with companies in Dresden, Bologna, Barcelona and Valencia. Those sites will not be able to stage the opera for some time.

“We are always tested, (and) with masks, it’s really strict in the theatre,” says Grigorian, who had her October 2021 debut in the Met canceled while shows in Berlin and elsewhere are uncertain.

“I have no idea where I am going after Madrid,” she says. “If everything will be locked down then I’ll stay in Madrid”.

She and ‘Rusalka’ director Christof Loy believe Madrid is leading the way.

García-Belenguer compares the situation to now universally accepted security measures adopted after the Sept. 11 terrorist attacks. The “new normality,” he says, demands “a deployment to minimize the health risk when someone comes to the theater, or boards a plane”.

Key to staying open during the pandemic was Teatro Real’s decision to set up a medical committee with specialists from five Madrid hospitals giving advice, he said.

Offstage, masks are compulsory for all. The cast, chorus and orchestra are tested every three days, with others monitored regularly. Stagehands and other workers must fill out health questionnaires every day.

There have been isolated positive tests, but in each one, the theater says it reacted promptly and often tested up to 50 people who came in contact with the infected person.

The average of 1,000-plus audience members — about 65 per cent of normal capacity — are divided into 19 sectors with separate refreshment areas and toilets and a small army of ushers ensuring there is no roaming about.

“It is a complex system to try to reduce to the maximum the impact,” García-Belenguer said.

He knows any outbreak could prove embarrassing. Memories are still fresh of the furor at a performance of Verdi’s ‘Un Ballo in Maschera’ in September, when a show was interrupted and eventually canceled after spectators in cheaper seats protested loudly that they were crammed together, while those in expensive ones appeared to have plenty of space.

The opera house was in full compliance with regulations at the time, but since then, a one-seat separation between every two is the norm. 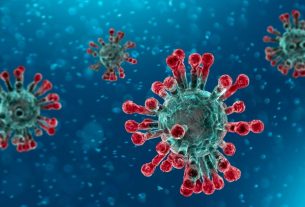 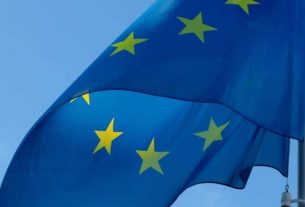 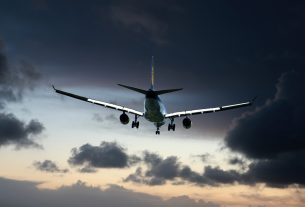