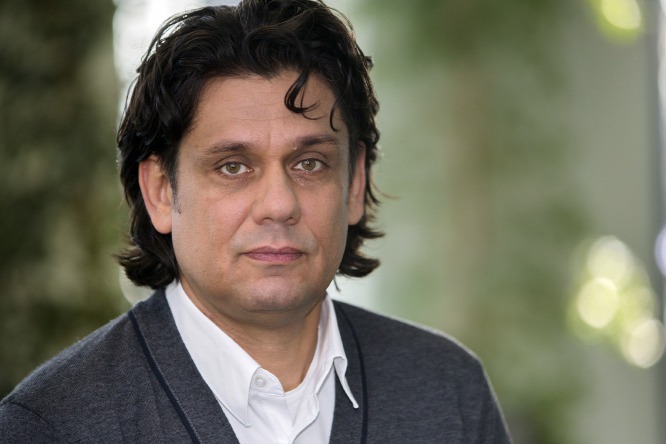 Tamás Deutsch, an MEP of ruling Fidesz, has rejected a call by members of the European People’s Party (EPP) for a vote on his expulsion from the conservative party family’s European Parliamentary group.
Austrian EPP MEP Othmar Karas on Wednesday called for his political grouping to expel Deutsch from its EP group over comments he had made comparing the EPP and its group leader Manfred Weber’s support for the European Union’s rule of law mechanism to the Gestapo and Stalinist dictatorial methods. Karas’s motion was backed by 31 of the EPP group’s 184 members.

In a statement to MTI, Deutsch said that he was being targeted by certain MEPs because he was “standing up for freedom and his country”.He said the call for his expulsion was tantamount to “domestic violence within a political family”.

“The attack targeting me is actually an act of revenge on Brussels’s part for Hungary and Poland’s rejection of the so-called rule of law mechanism,” Deutsch said. 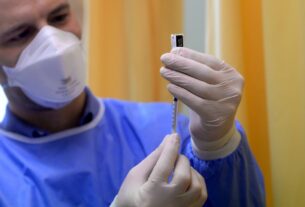 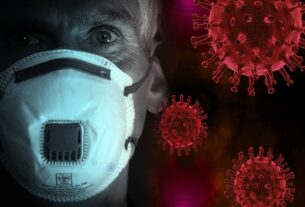