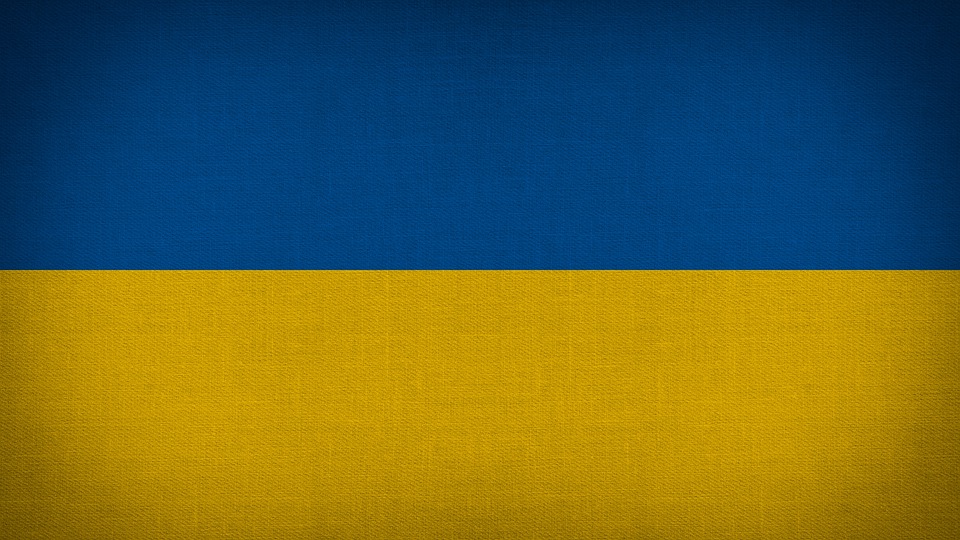 Hungarians have long-lasting memories about the aggression of occupying powers, as well as the trauma caused by Trianon and understand why the annexation of Crimea has remained an “open wound” to the people of Ukraine, President János Áder said at the opening of a series of events dubbed Crimean Platform in Kyiv on Monday.

Áder said Hungary supported Ukraine’s sovereignty and its territorial integrity. At the same time, he said “if a state neglects its international obligations and bans the mother tongue of a national minority from schools, restricts the use of their mother tongue in public life, and threatens those that use their mother tongue with fines, then it is not only a serious violation of minority rights which is unfit for a country dedicated to democracy, but it also works against the interests of the majority nation”.

Concerning the crisis in eastern Ukraine, Áder said that “there is no alternative to peaceful settlement”. He noted Ukraine’s efforts towards resolving the conflict, but warned that “a lot of perseverance, consistency and patience” would still be needed to find a reassuring solution. Áder noted that Hungary had been one of the first countries to recognise Ukraine’s independence 30 years ago, and expressed his congratulations on the anniversary. “We truly wish that a state so important for us should further develop in peace and stability. We wish to see Ukraine offer a secure and attractive future to all its citizens and that the Hungarian community feels at home in that country. To meet those goals we stand ready to provide all assistance,” the president said.

The conference was attended by representatives of 46 countries, including 14 presidents and prime ministers, as well as the president of the European Council. 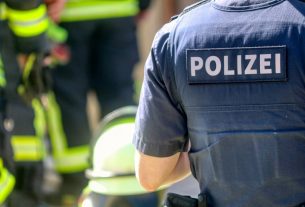