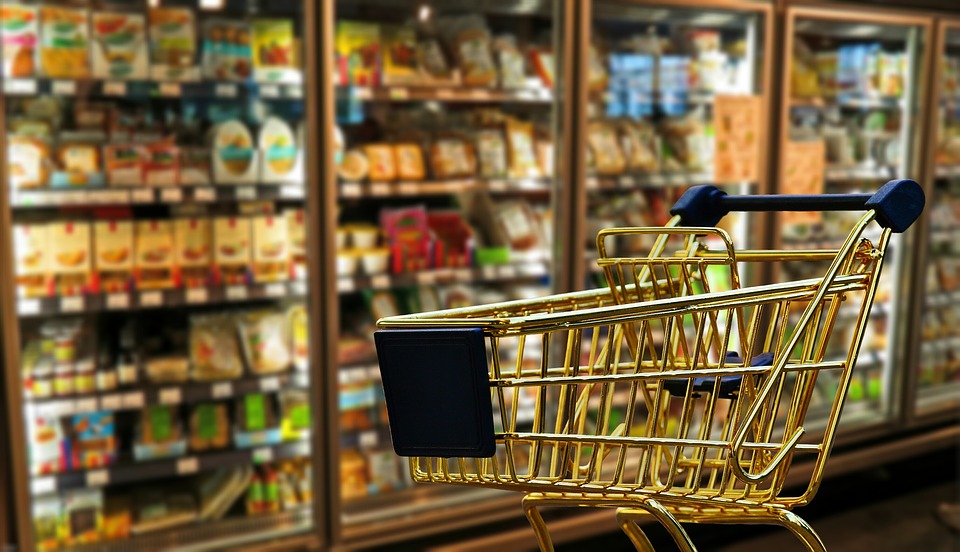 The question of dual quality of food products is one that the Commission takes very seriously.President Jean-Claude Juncker said on the occasion of the State of the Union speech: “I will not accept that in some parts of Europe, people are sold food of lower quality than in other countries, despite the packaging and branding being identical. We must now equip national authorities with stronger powers to cut out any illegal practices wherever they exist”.

Commissioner Jourová announced this on the 2nd of February in Prague that the common testing methodology, developed by the European Commission’s Joint-Research Centre, with support of at least 16 Member States and stakeholders will be ready in April. This would allow Member States authorities to launch a coordinated testing campaign in May. The tests will involve the composition of a common basket of products which are marketed in most Member States and will include chemical and sensory testing.

The aim is to present the first results by the end of 2018. Commissioner Jourová said: “We are continuing to roll out our action plan to put an end to the dual quality issue. The fact that 16 Member States are participating is a clear sign that this is not an East-West divide issue and that we will tackle it together. Also, the reform of EU consumer law, the ‘New Deal for Consumers’, that we’ll present in April, will also make it more difficult and costly for companies to mislead consumers. Consumers are in the driving seat. They should refuse to buy products they consider of lower quality. I also expect the industry to live up to their customers’ expectations and offer products of a samequality across the EU.” To tackle this issue, the Commission has already adopted guidance on how to apply and enforce the relevant EU food and consumer protection laws in September 2017.

It also offered funding to support the enforcement actions of Member States. Commissioner Jourová met with industry representatives several times to ask them to stop unnecessary product differentiation practices, which do not correspond to specific market requirements. Some producers have already started to change their recipes in order to ensure the same products are sold across the EU. The details of the action plan are available online, as well as Commissioner Jourová’s speech. 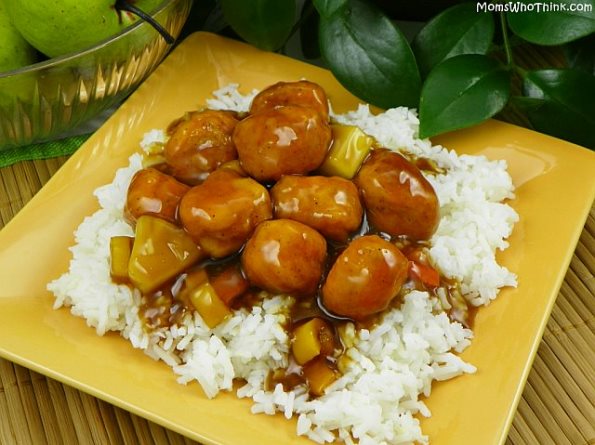 Dinner Recipe of the Week: Easy Sweet and Sour Chicken with Rice 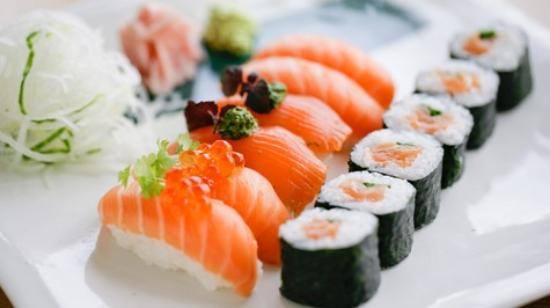 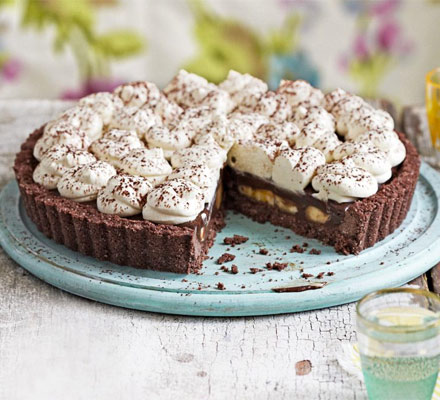