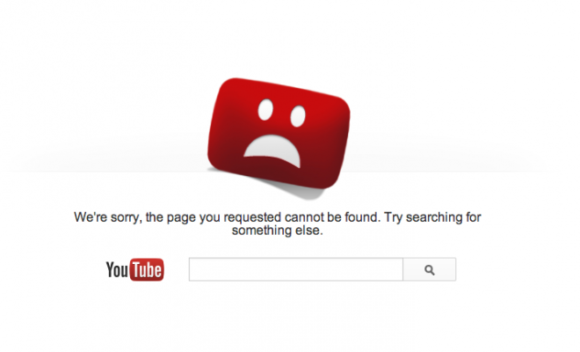 WASHINGTON — For eight years, the jihadist propaganda of Anwar al-Awlaki has helped shape a generation of American terrorists, including the Fort Hood gunman, the Boston Marathon bombers and the perpetrators of massacres in San Bernardino, Calif., and Orlando, Fla.

And YouTube, the world’s most popular video site, has allowed hundreds of hours of Mr. Awlaki’s talks to be within easy reach of anyone with a phone or computer.

Now, under growing pressure from governments and counterterrorism advocates, YouTube has drastically reduced its video archive of Mr. Awlaki, an American cleric who remains the leading English-language jihadist recruiter on the internet six years after he was killed by a United States drone strike. Using video fingerprinting technology, YouTube now flags his videos automatically and human reviewers block most of them before anyone sees them, company officials say.

A search for “Anwar al-Awlaki” on YouTube this fall found more than 70,000 videos, including his life’s work, from his early years as a mainstream American imam to his later years with Al Qaeda in Yemen.

Today the same search turns up just 18,600 videos, and the vast majority are news reports about his life and death, debates over the legality of his killing, refutations of his work by scholars or other material about him. A small number of clips of Mr. Awlaki speaking disappeared after The New York Times sent an inquiry about the change of policy last week.

“It’s a watershed moment on the question of whether we’re going to allow the unchecked proliferation of cyberjihad,” said Mark D. Wallace, the chief executive of the Counter Extremism Project, a research organization that has long called for Mr. Awlaki’s recordings to be removed from the web. “You just don’t want to make it easy for people to listen to a guy who wants to harm us,” said Mr. Wallace, a former diplomat.

He said the fact that much of Mr. Awlaki’s presence was lectures on Islamic history did not justify keeping it on YouTube. “It’s an insult to Islam to say the teaching of the religion can’t stand the loss of a preacher who was also the leading propagandist of jihad in English,” he said.

The policy shift at YouTube comes in the face of a growing chorus of criticism for internet companies, including Facebook, Twitter and Google, which owns YouTube. They had long argued that they were merely neutral platforms with no responsibility for what users posted. 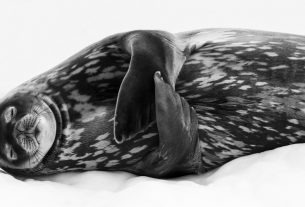 Collection of Nature and Wildlife Photos 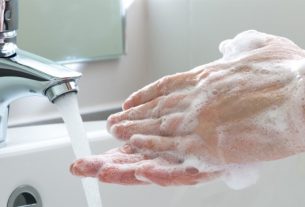 How to wash your hands properly 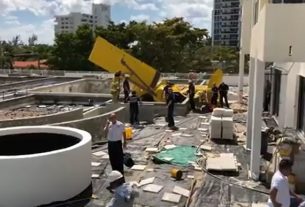