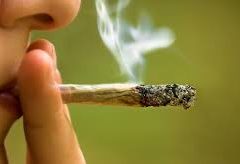 Furthermore, marijuana must not be smoked while driving and for this a series of new traffic regulations have come into effect from the 1st of January, 2018.

The law of legalizing marijuana was voted by Californian people 14 months ago, at the same time with the 2016 presidential elections.

In 1996, California was the first federal state where marijuana was licensed for medical purposes.

According to those who oppose this new law, more and more young people will be living using marijuana and they also say that the number of car accidents may rise too despite of the new traffic rules.

In California, about 90 shops have been licensed to sell marijuana so far, mainly in the southern parts of the state: San Diego, Santa Cruz and Palm Beach. But for example in Los Angeles and San Francisco potential costumers should be waiting: local regulations and taxes have not been set up yet in these cities.

Besides the state of California, the consumption of marijuana is legal in five other federal states: Alaska, Northwest Washington, Oregon, Nevada and Colorado. 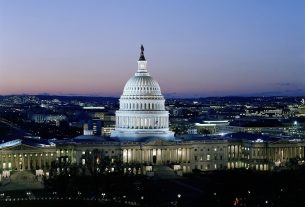