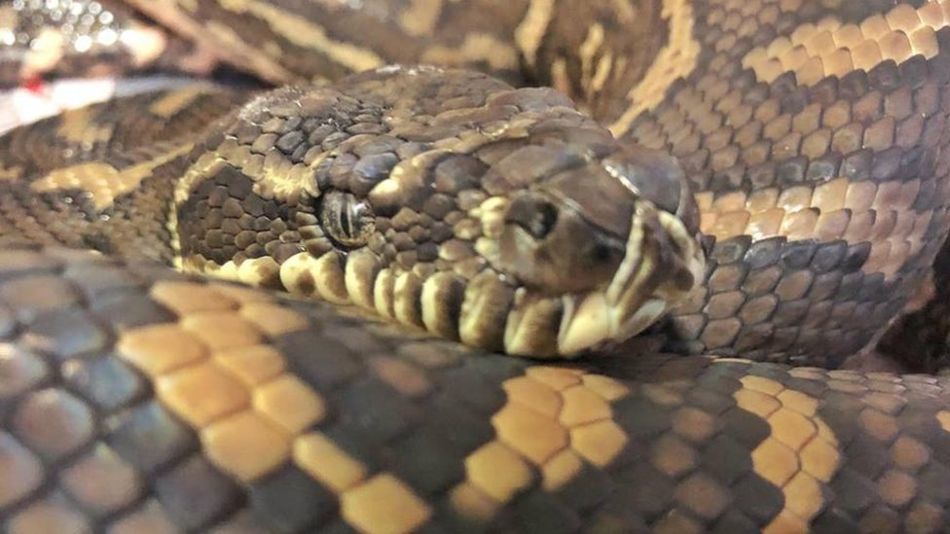 A snake which had more than 500 ticks removed from its body has been left weak and suffering from anaemia, vets in Australia say.

Snake catchers rescued the carpet python from a backyard swimming pool on the Gold Coast in Queensland last week.

The snake, nicknamed Nike, was treated by vets for a “nasty infection”.

“[This] may have caused his immobility, allowing the ticks to take advantage of him,” the Currumbin Wildlife Hospital said in a statement posted online.

The wildlife service said it hoped to release the python back into the wild in coming months.

The snake was now with an experienced carer, the hospital said.

“Nike isn’t out of the woods yet, but we are hopeful he will make a full recovery,” the not-for-profit service said.

Ticks can cause anaemia – a deficiency in red blood cells – by feeding on the blood of a host animal. 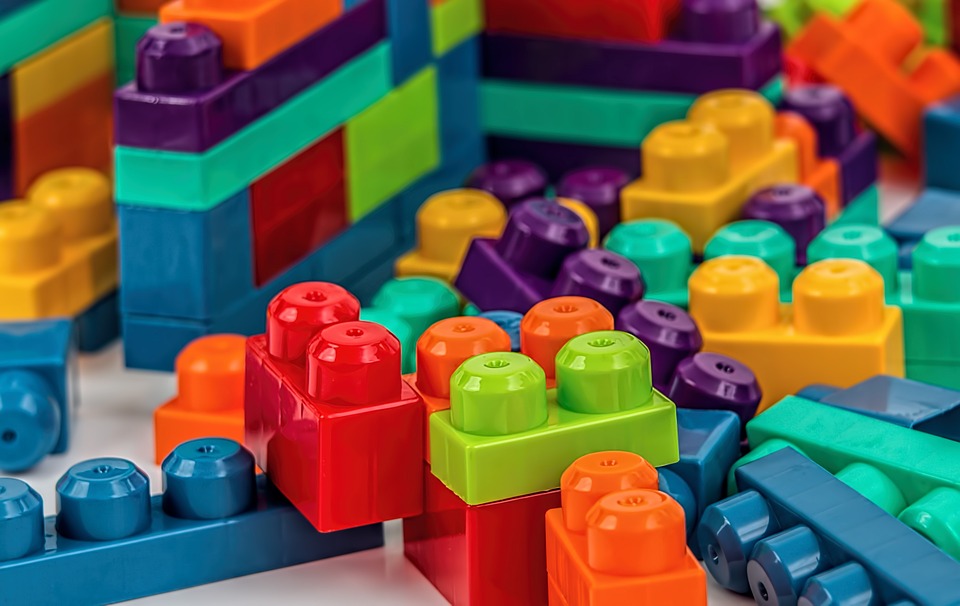 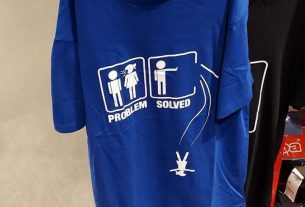 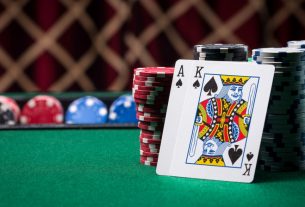