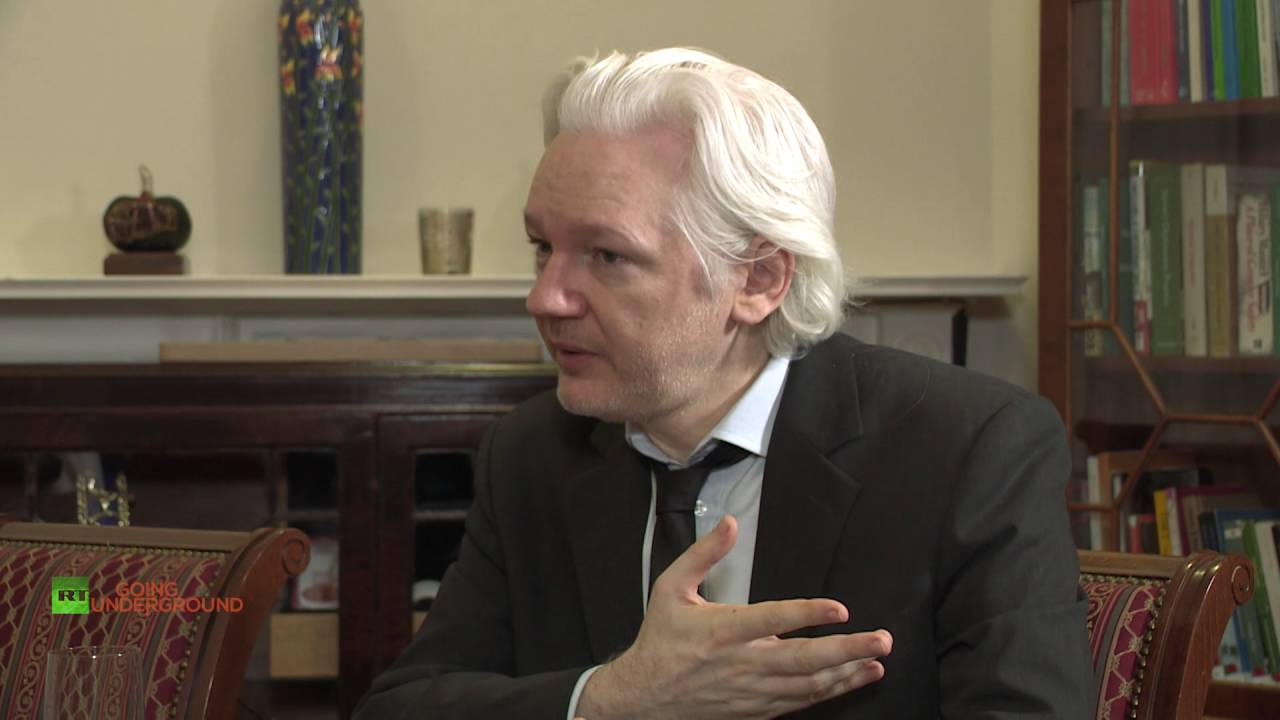 Metropolitan Police said in a statement that he was “further arrested” on his arrival at a London police station on behalf of United States authorities, who have issued an extradition warrant.
The UK Home Office confirmed the extradition request in a statement, adding, “He is accused in the United States of America of computer related offences.”
Assange arrived at Westminster Magistrates Court Thursday afternoon.
Officers made the initial move to arrest Arrange after Ecuador withdrew his asylum and invited authorities into the embassy, citing the Australian’s bad behavior.
Assange was initally detained for “failing to surrender to the court” over a warrant issued in 2012 and was in custody at a central London police station, police said.
He will appear before Westminster Magistrates’ Court in London as soon as is possible, police added.
The whistleblower has been holed up at the embassy, yards from the Harrods department store in Knightsbridge, since 2012, when he was granted asylum as part of a bid to avoid extradition to Sweden, where he was facing allegations of sexual assault.
The Swedish case has since been dropped, but Assange feared US extradition due to his work with WikiLeaks and remained in the embassy. He has repeatedly denied any wrongdoing.
Ecuadorian president Lenin Moreno said in a video statement Thursday that his country withdrew Assange’s asylum due to his “discourteous and aggressive behaviour,” “the hostile and threatening declarations of his allied organisation against Ecuador” and “the transgression of international treaties.”
Assange “violated the norm of not intervening in internal affairs of other states,” Moreno said. “The most recent incident occurred in January 2019, when WikiLeaks leaked Vatican documents. Key members of that organisation visited Mr Assange before and after such illegal acts,” he added.
In July 2016, WikiLeaks published nearly 20,000 emails from Democratic National Committee staffers that appeared to show the committee favoring presumptive Democratic nominee Hillary Clinton over Bernie Sanders during the US presidential primary.
Assange then told CNN’s Anderson Cooper that the email release was timed to coincide with the start of the Democratic National Convention.
A US court filing in November 2018 inadvertently revealed US government efforts to criminally charge Assange.
Alan Duncan, the British Foreign Office’s Minister of State for Europe and the Americas, thanked Ecuador for lifting Assange’s asylum.
“It is absolutely right that Assange will face justice in the proper way in the UK. It is for the courts to decide what happens next,” Duncan said in a statement.
“We are very grateful to the Government of Ecuador under President Moreno for the action they have taken,” the statement continued. “Today’s events follow extensive dialogue between our two countries.”
On April 4, WikiLeaks tweeted from its verified account, “BREAKING: A high level source within the Ecuadorian state has told @WikiLeaks that Julian Assange will be expelled within “hours to days” using the #INAPapers offshore scandal as a pretext–and that it already has an agreement with the UK for his arrest.”
In a statement released Friday, Assange’s own legal team said that expelling him from the embassy would “violate international refugee law.”
“It will be a sad day for democracy if the UK and Ecuadorean governments are willing to act as accomplices to the Trump administration’s determination to prosecute a publisher for publishing truthful information,” the statement read.
The Ecuadorian Foreign Ministry denied the rumors in a statement, calling them “fake news” and adding that the allegation of a deal with the UK “misrepresents reality.”
Source: cnn.com 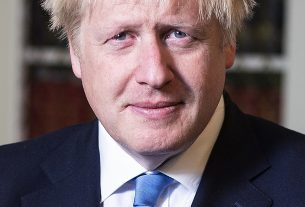