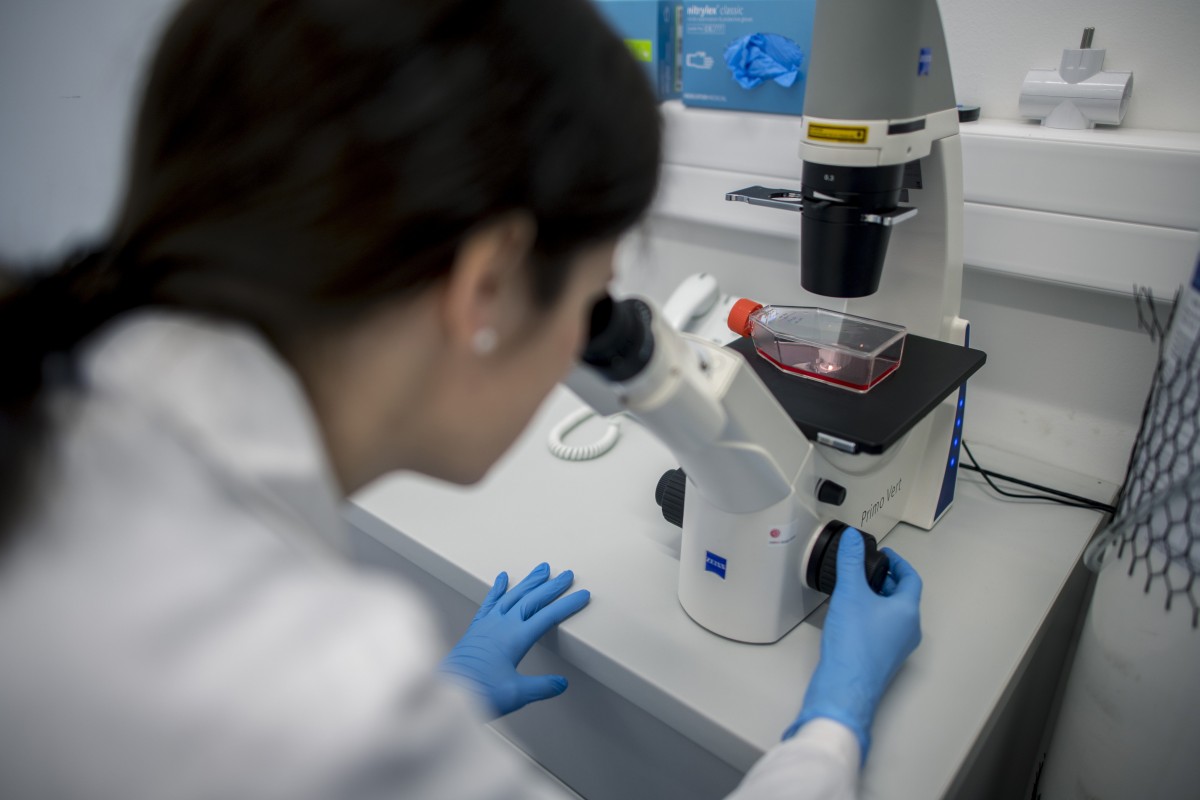 China has more than 80 running or pending clinical trials on potential treatments for COVID-19, the illness caused by a coronavirus that has thus far killed nearly 1,400 people and infected more than 48,000 across China.

New pharmaceutical drugs are listed beside thousand-year-old traditional therapies in a public registry of China’s clinical trials, which is growing every day. There is no known cure, and doctors are eager to help those with the disease — but scientists caution that only carefully conducted trials will determine which measures work.

Soumya Swaminathan, chief scientist at the World Health Organization (WHO), says that its teams have been taking stock of China’s many trials, as well as drawing up a plan for a clinical-trial protocol that could simultaneously be run by clinicians around the world. If China’s trials, which include as many as 600 people each, are not designed with strict standards for study parameters, such as control groups, randomization and the measures of clinical outcomes, the efforts will be in vain. So the WHO is working with Chinese scientists to set standards from the start. For example, a person’s stages of recovery or decline should be measured in the same way, regardless of the treatment being tested. “We can hopefully bring some sort of structure into the whole thing,” Swaminathan explains.

The WHO’s clinical-trial protocol is designed to be flexible and allow researchers around the world to pool their results over time. It will compare two or three therapies backed by scientific evidence, including an HIV-drug combination (lopinavir and ritonavir) and an experimental antiviral called remdesivir.

“Getting the clinical trials straight is a priority, since if we get information on what is working and not working, we can benefit patients now,” Swaminathan says.

China has already begun trials on the drugs to be included in the WHO’s master plan. The Chinese Clinical Trial Registry, a database of biomedical studies in China, lists these investigations among dozens of other controlled trials on existing therapies, experimental procedures and traditional medicines. These treatments have varying amounts of evidence backing their efficacy.

The two HIV drugs block enzymes that viruses need to replicate. In animal studies, they have reduced levels of the coronaviruses that cause severe acute respiratory syndrome (SARS) and Middle East respiratory syndrome (MERS)1. Remdesivir, a nucleotide analogue made by the biotechnology company Gilead in Foster City, California, has had some success against coronaviruses in animals, too. In January, researchers reported that one person in the United States had survived a COVID-19 infection after being treated with remdesivir. During the first week of February, China launched two placebo-controlled trials of remdesivir, slated to include 760 people with COVID-19. The studies should be completed by the end of April, and remdesivir could be approved by Chinese authorities as early as May, says Shibo Jiang, a virologist at Fudan University in Shanghai. “But the epidemic might be gone by then,” he says.

China has launched a few trials that test chloroquine, a malaria drug that killed off the new coronavirus (recently named SARS-CoV-2) in cell culture. And researchers are studying whether steroids diminish inflammation in people with severe COVID-19, or cause harm. “It will be interesting to see these results,” says Yazdan Yazdanpanah, an epidemiologist with France’s national health agency, INSERM, in Paris. Research clinicians around the world will need this information if the outbreak continues to spread, he adds.

Another study — a 300-person controlled trial — will test serum from COVID-19 survivors. The bare-bones strategy, based on the idea that the antibodies one person steadily builds up to fight a virus can rapidly help someone freshly infected to fight it off, has had modest success when used to treat other viruses in decades past.Two stem-cell trials are also listed in China’s registry. In one, a team at the First Affiliated Hospital of Zhejiang University will infuse 28 people with stem cells derived from menstrual blood, and compare results with those from people who did not receive the infusions. So far, there is minimal evidence indicating that stem cells clear coronavirus infections. Swaminathan says that the WHO cannot control what researchers do, but she says the agency published guidance on the ethics of running trials amid outbreaks in 2016. And it will be posting a more accessible, brief report on the issue soon.

About 15 trials listed in China’s registry expect to enroll a total of more than 2,000 people in studies on a variety of traditional Chinese medicines. One of the largest among them assesses shuanghuanglian, a Chinese herbal medicine that contains extracts from the dried fruit lianqiao (Forsythiae fructus), which is purported to have been used for treating infections for more than 2,000 years. The trial has 400 participants, including a control group given standard care but not a placebo therapy.

The WHO is working with Chinese scientists to standardize the design of all the studies, including those on traditional medicines. The efforts stem from a controversial move last year, in which the organization recognized traditional Chinese medicine in its compendium of diseases. Critics argued that the WHO’s recognition amounted to endorsement, but Swaminathan disagrees. She says that the WHO’s move helps the organization to codify medical terminology so that herbal remedies can be evaluated with the same rigour expected of pharmaceutical testing. “We want a scientific approach to testing traditional medicine,” she says.

While these trials take off, researchers are searching for new drugs that would combat multiple coronaviruses, including those that haven’t surfaced yet. A spike-shaped protein on the surface of the viruses underlying SARS, MERS and COVID-19 provides a tantalizing target. Already, Jiang and other research groups have found compounds and antibodies that glom onto that spike6, which could prevent coronaviruses from invading human cells. But Emily Erbelding, a microbiologist at the US National Institutes of Health in Bethesda, Maryland, cautions that studies like these are at an early stage — and the compounds still need to be developed into drugs and tested in animals. To drive COVID-19 research, the NIH announced ‘urgent award’ grants in early February.

With many therapeutic possibilities and limited time, Jiang says the WHO should provide advice about which treatments to move forward, and which to ditch, as trials progress. And he hopes that research on better, broader therapies will be continued after the outbreak ends. “I worry this will be the same situation as during SARS,” he says, “where the work starts, then stops.”