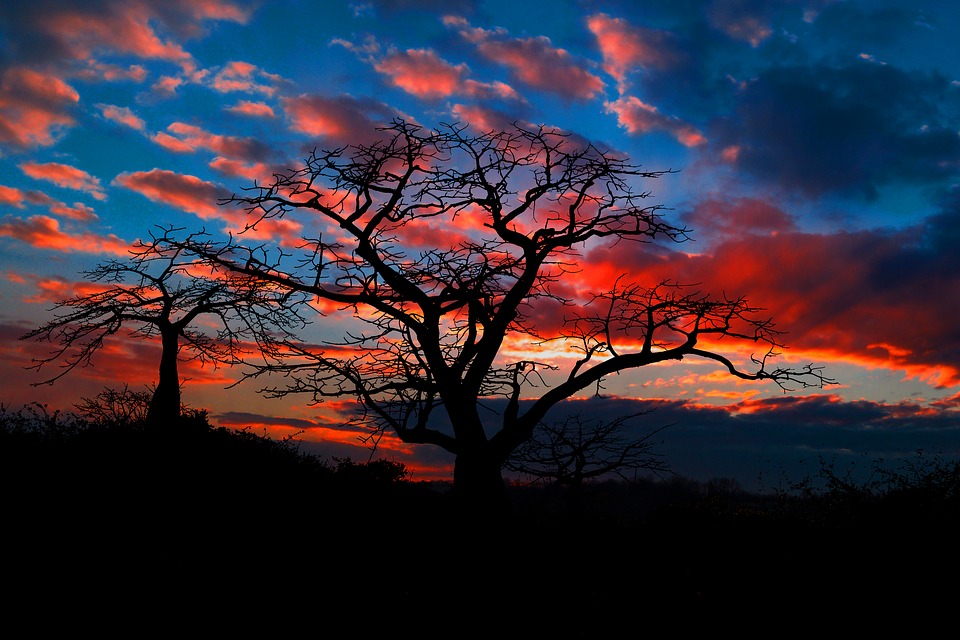 Szijjártó said on Facebook that the Angolan government expressed interest in involving Hungarian companies in the technological development of its IT, e-governance and water management sectors.

The two countries will convene their mixed economic committees and work hard to conclude agreements on the avoidance of double taxation and the mutual investment protection, he said, adding that Antonio thanked Hungary for granting state scholarships to fifty Angolan students for study in Hungarian universities.