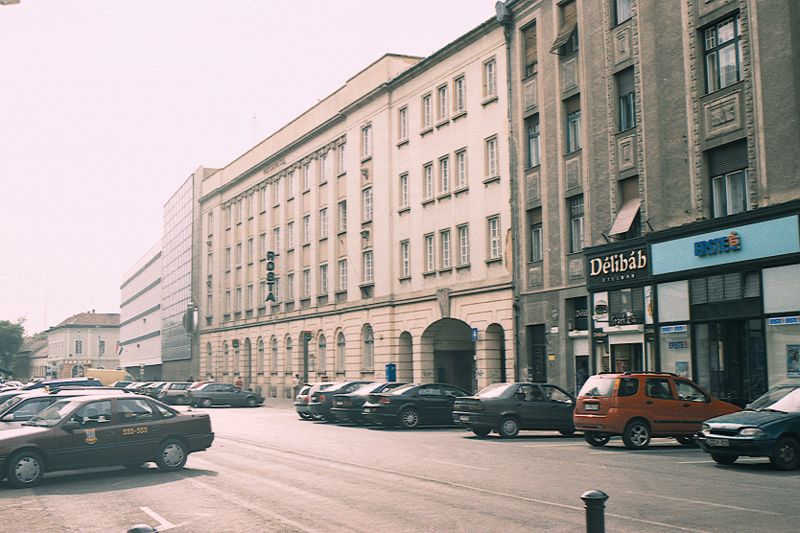 Midday 13 April near Great Reformed church a Ford Tranzit van tried to turn towards Bethlen street from the parking area but a red Suzuki was covered the exit.

The 65 years old driver was honk to call the driver to move on, but the car was empty.
The owner of the red Suzuki arrived from the Post Office opened the door of the van and hit the drivers thigh. The driver answered and hit the attackers forehead with a car wash brush.
The head of the 34 years old men begun to bleed when pedestrians tried to help him.
Debrecen Police is investigatin in the case of misdemeanor of vandalism and call the attention of the witnesses and those who tried to help the bleeding attacker to report Police in person at
Budai Ezsaias street, or call the police on one of the 112, or 107 phone numbers. 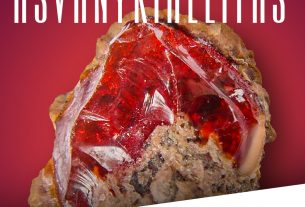