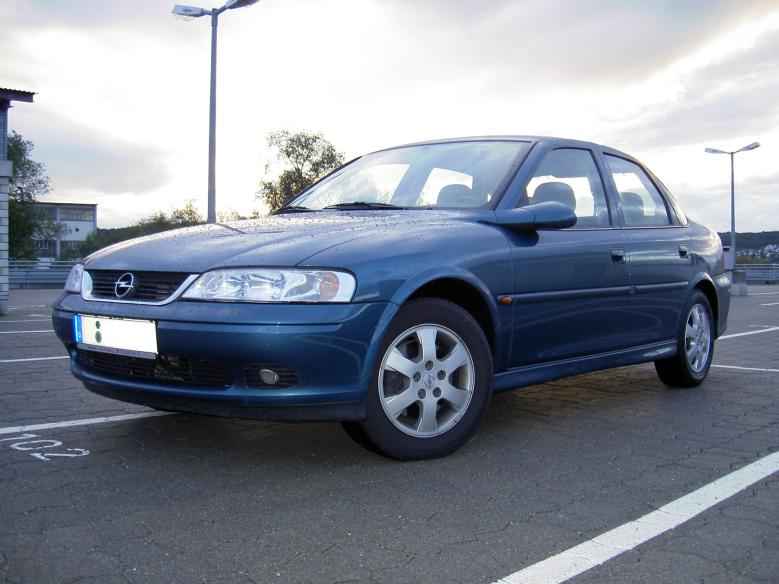 Police patrols placed under control a Volkswagen Jetta type of car`s driver and the passengers and a towed unplated Opel Vectra on the middle of September in Debrecen.

Inside the Jetta werethree persons and two others inside the towed Opel.The patrols have been observed during the inspection thatthe Opel`s steering structurewas broken. During their interrogation the five person embroiled into contradictions, and officers found out that they stole the Opel.
The car was stolen from a front of a shop wherethe ownerleft the carbecause of engine failure. The court placed three of themthree of theminto pre-trial custody.

Police found and seized anumber of objectsthat seems to be stolen. Including 23 pieces of red oak logswhichthey assumed that these have been stolen from the area of theNyírerd? Company.Theprocess will continue, and it is also under examinationwhether other offenses related to these persons. 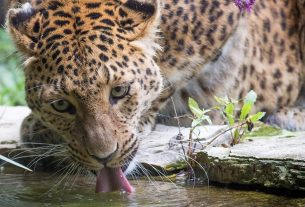 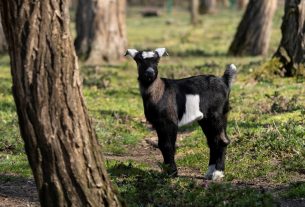