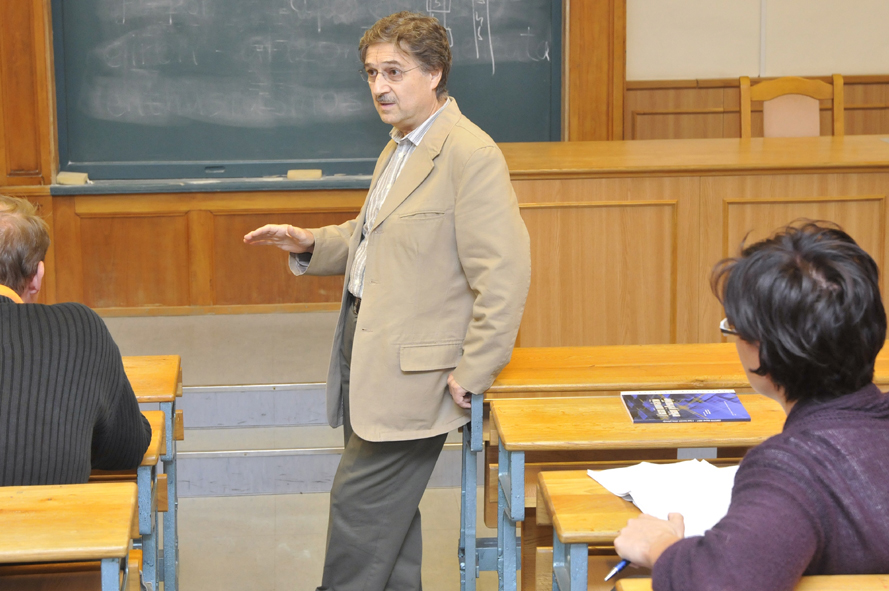 Studies of the University of Debrecen`s
Department of Evolutionary Zoology and Human Biology, show that the insects have their own personality, which also can affect their reproduction.

The study of animals in different situations were presented by the researchers. The research focused on the behavior of individuals.

The courage, activity and intelligence capacity – these are the personality characteristics, which manifested themselves similarly in different situations. Experimental enclosures were built.Their results indicate that theflying insectshas more instances of discovery "enthusiasm" but only in females. These observations are consistent with theoreticalresults of other researchers. 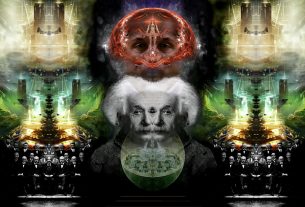 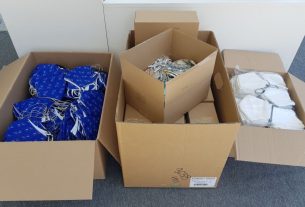 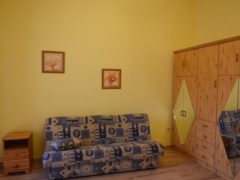