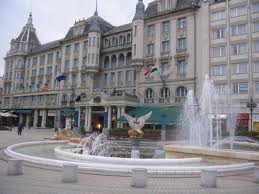 You have to pay 2.8 billion Huf excluded tax if you want to own the Aranybika Hotel.

The competition now is open if you want to buy the famous Hotel of Debrecen with its two little sister hotels. The only question is whether anyone like the old building in its state.

The Eastern Holding Ltd. – as the liquidator of Civis Hotels Ltd. – want to sell the hotel and two little hotels via a public tender. The call also has been published in the Company Gazette. The hotel`s market value completely slipped off in recent month to a 2.8 billion Huf excluded VAT. An extra 75 million Huf will be added to this amount /the worth of fixtures, operational assets and the price of the artworks.

They also want to get rid of the Best Western Hotel Kalvin for 521 million Huf with 42 million Huf extra costs. 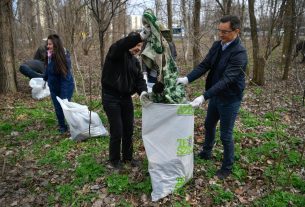 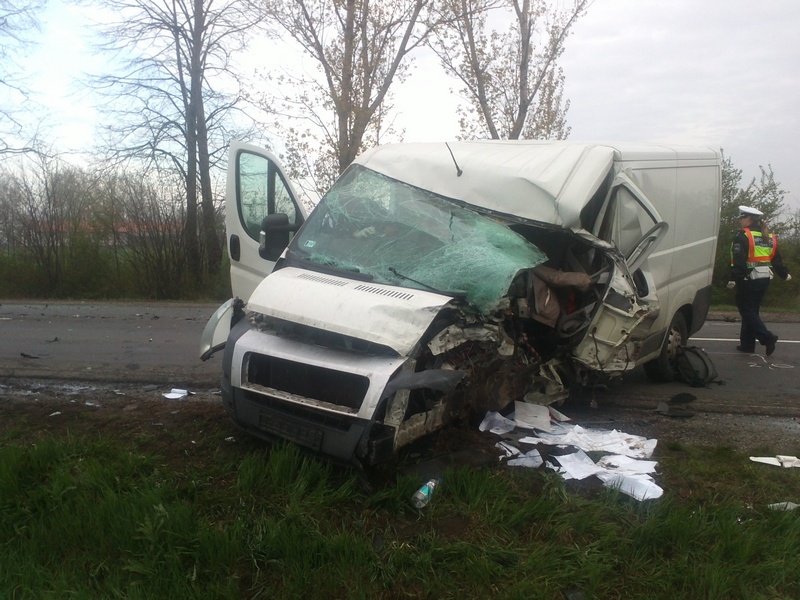 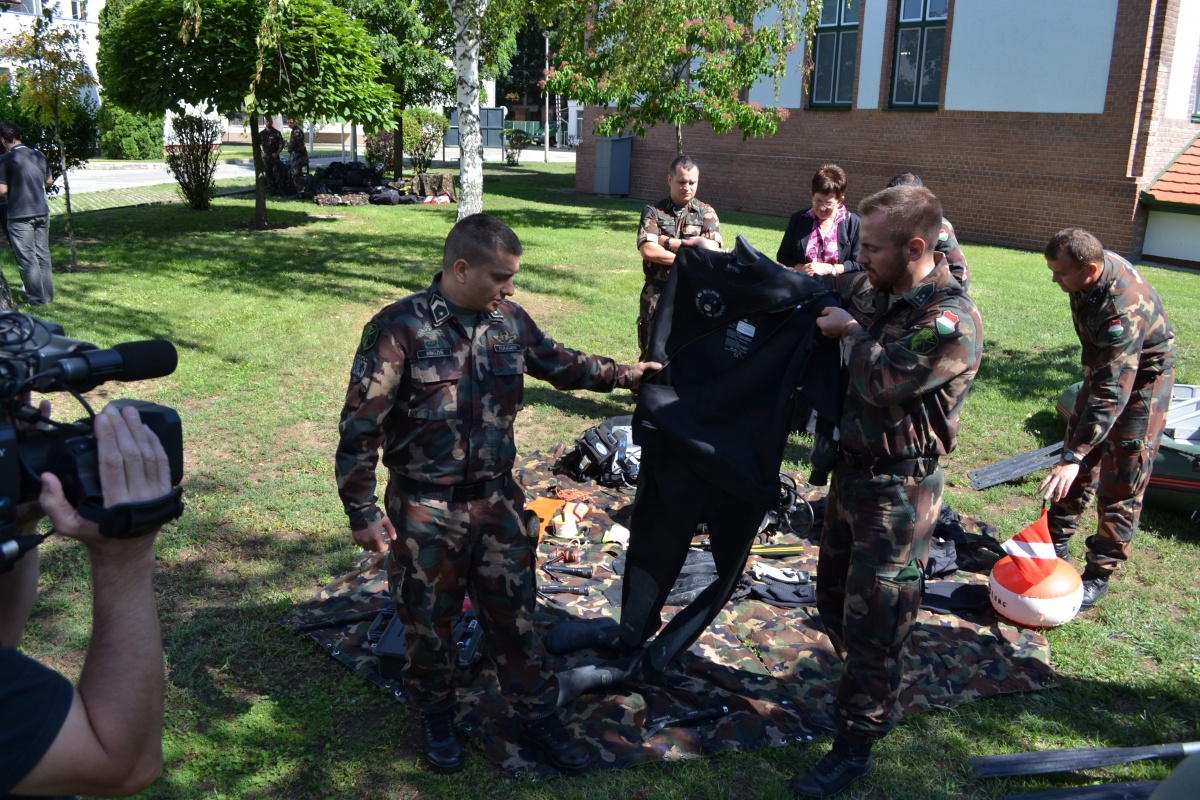