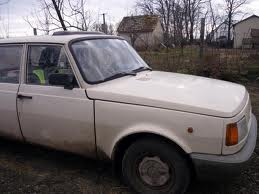 A man recognized his Wartburg cut into pieces in a metal plant in Debrecen couple in mid January. The car was stolen from him two days before from the outskirts of Bank by unknown persons.

He reported the incident to the police. He accidentally went to a metal collector site when he recognized his car in pieces on a trailer. He Immediately notified the police.
The police obtained the owner of the cargo who admitted the crime and told that he stole the car because
he wanted to sell as a metal crap to a collector site for cash. 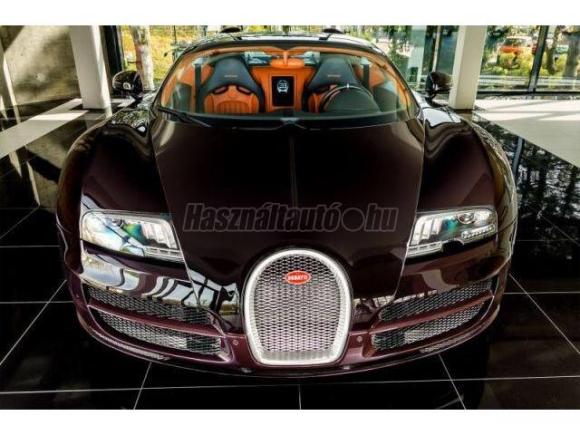 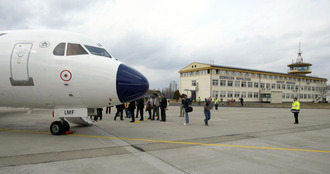 New operator for the Airport 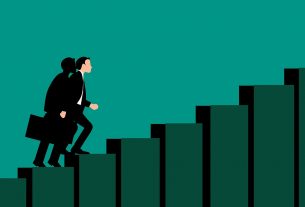 DE – Job Fair and Career Day at the University