Yesterday, at dawn the police were called to a house the owner of which was detaining two burglars.

Large police forces rushed to the scene in Rózsavölgy Street. The owner was able to detain the perpetrators until the police arrived. He told the police that he had noticed to strangers on the yard of his house. They came to the door, picked up a pair of shoes but at that moment, the motion sensor lamp turned on, scaring the two men who tried to flee the scene. The owner, however, ordered them to halt and they obeyed. Later they told the policemen that they had come to the house with the intention to steal. During the search, rubber gloves were found in the pockets of both offenders and they had two travel bags, too, in which there was an angle grinder, crowbars, 20 eggs, shears and other things which were all given back to the owner. The two 18-year old offenders were taken to the police station and criminal proceedings were started against them for burglary. 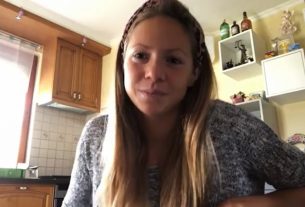 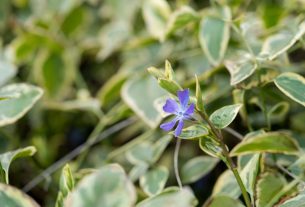 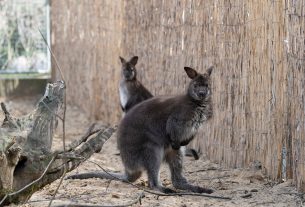