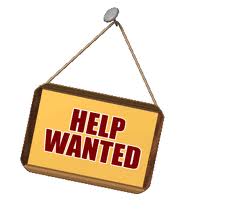 The Criminal Department in Debrecen is searching for an unknown perpetrator who is suspected to have committed theft.

At around 7.40 am, 27 April, 2011 at the garages in 4 Nagy Lajos Király Square an unkwon person pushed an elderly victim to the ground from behind, took his bag and fled. A sketch of the perpetrator has been drawn on the basis of the victim’s description according to which the perpetrator is a 25-30-year old man, ca. 170-175 cm tall, slim with brown skin and short dark hair. He doesn’t have any special identification marks. His clothing is unknown. He was seen before and after the theft when he tried to slip into a shop and a pub and when he was noticed he said claimed he got lost looking for a street.
If you recognize the man in the picture, notify the Debrecen Police Depsrtment, Criminal Division in person during working hours (4 Budai Ézsaiás Street, Debrecen) or call 52516-400 extension 22-92, or after working hours 107 or 112 emergency numbers. 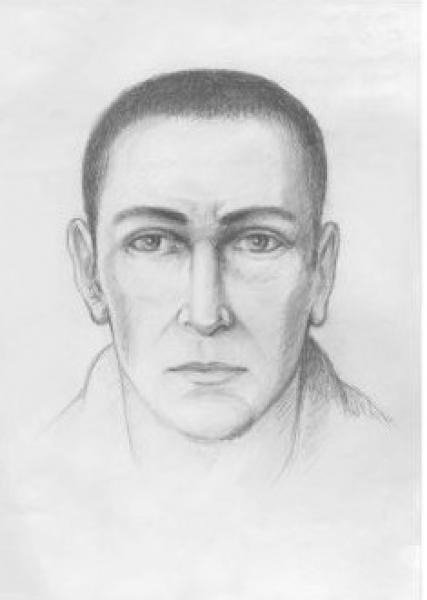 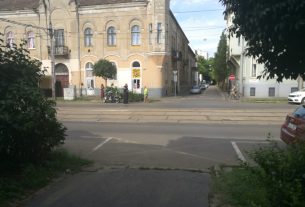