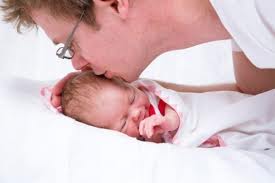 Four, single labour rooms were handed over in the Department of Obstetrics and Gynecology (MHSC). The rooms are separate, with en-suite bathrooms, furnished with cozy furniture and the most modern birthing beds.

György Paragh, head of the center said that they had found it important to improve the circumstances of birth giving since birthrates in Hungary are going down and the number of premature births is increasing. For this reason, they invested about 100 million HUF in building the parent rooms and upgrading the operating room of the old labour rooms. 200 square meters were added to the area of the center and an area of 100 square meters was renewed.

Zoltán Tóth, director of the clinic highlighted the fact that the partners or the relatives of the mothers have had the opportunity to stay in the hospital with the mothers until birth giving since 1984. He added: “Due to the excellent obstetricians and the world-class neonatal care, all conditions of taking healthy babies home from the clinic are met.” Each year, 2.600-2.800 babies are born at the Debrecen clinic. 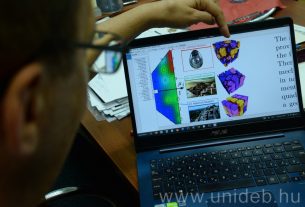 Breakthrough in the Study of Fragmentation 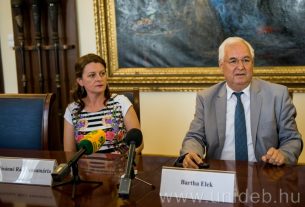 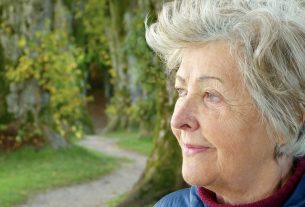 Debrecen Strategy for Seniors Until 2025 is Complete