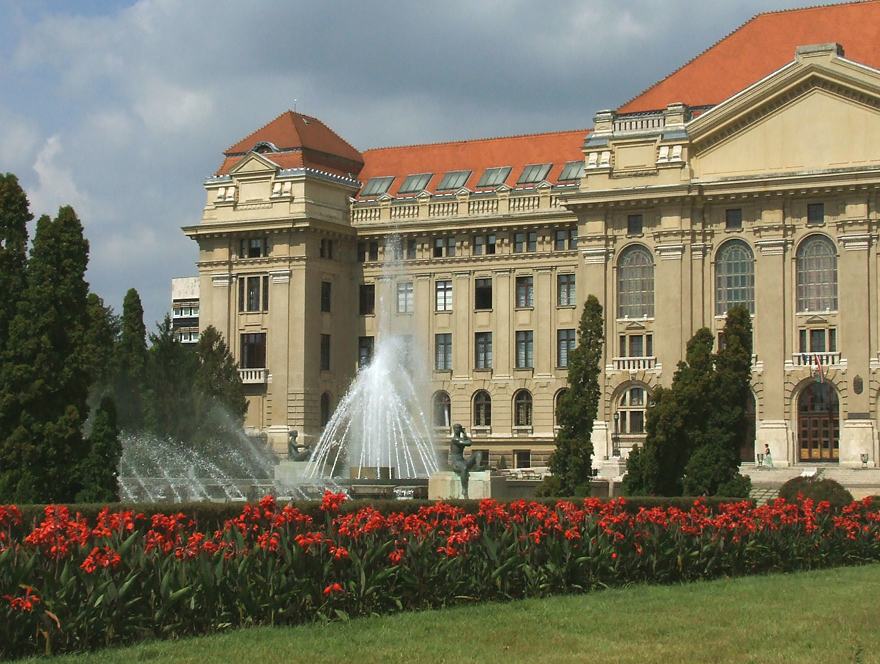 At the beginning of the year, the university could expect to get 21 billion forints from the government for operating the institution. A part of that money, however, only “passes through” the university, for student grants, for example. Therefore, the actual amount available for the operation is only 16.5 billion forints. The government withdraws 2.3 billion that is 14% from this.

Rector István Fábián said to Kossuth Rádió that this withdrawal made the layoffs inevitable. Those involved are going to be officially notified on Wednesday. Most of them work in the areas of education and administration. The mass layoff has already been announced at the labour center. The rector declared that they have made the most difficult decision of this period of rectory. 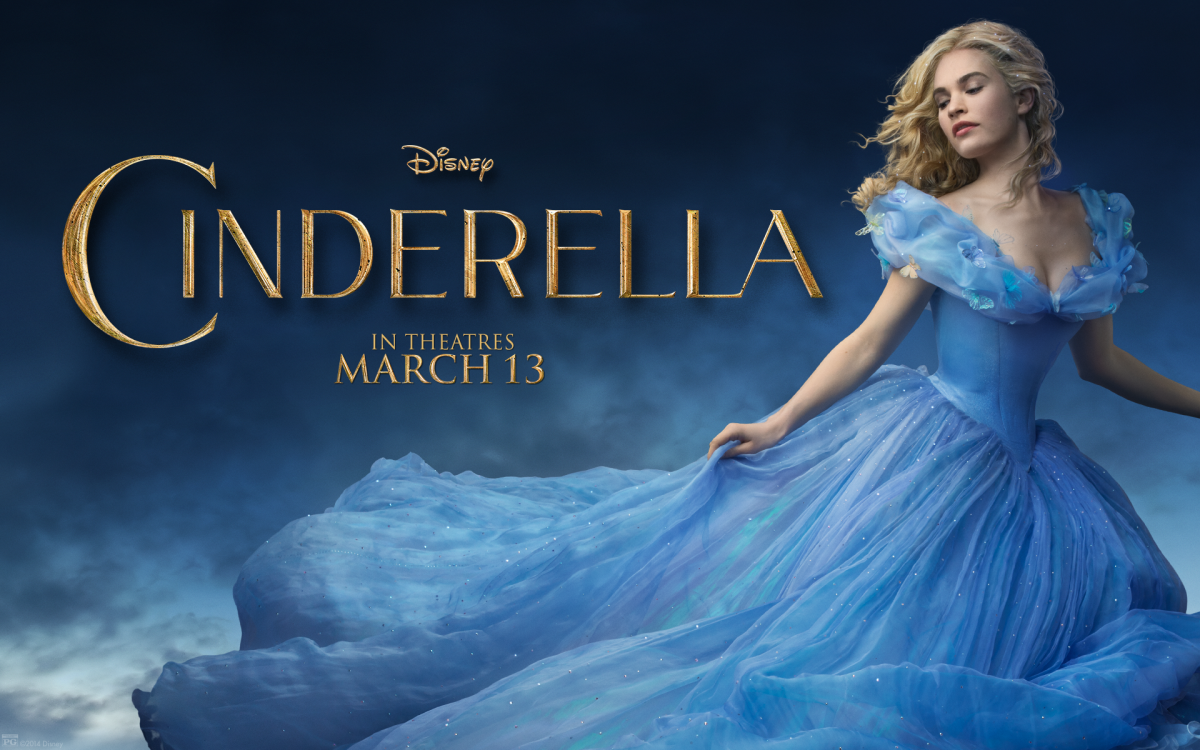 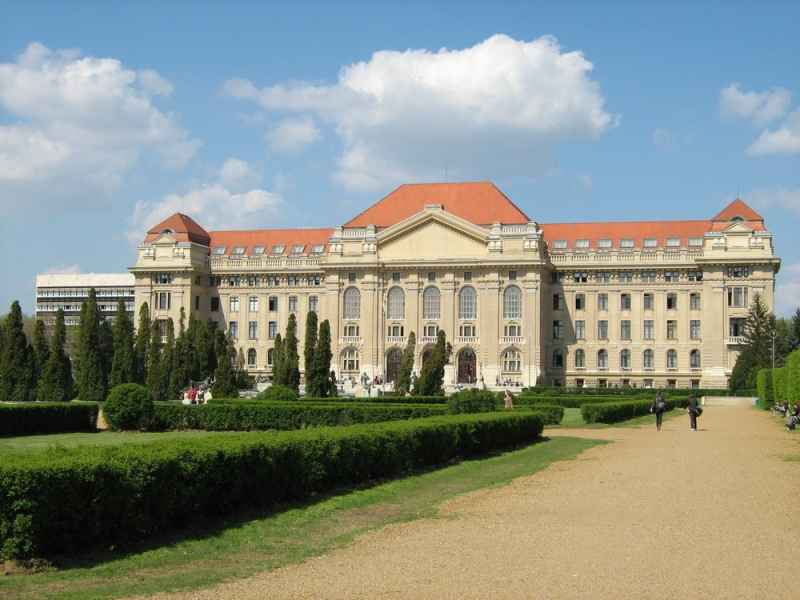 One quarter of the graduates could not receive their degree 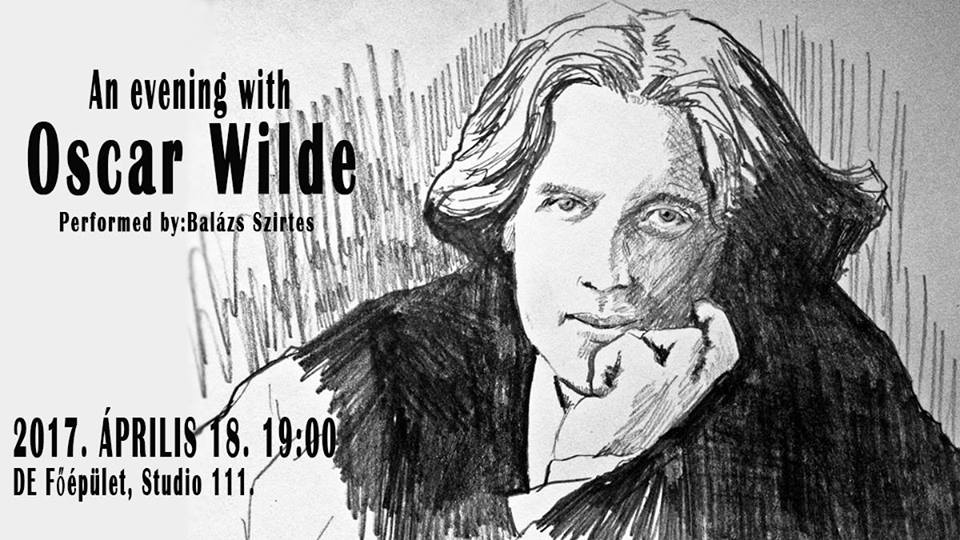 Micheál MacLiammóir: The Importance of Being Oscar