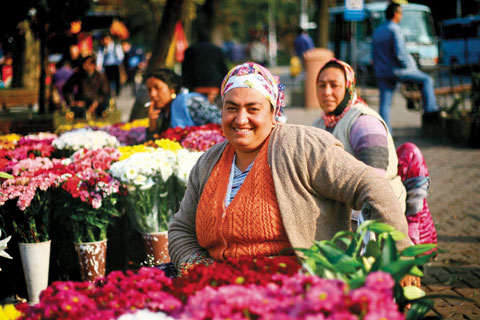 Five universities of four countries held a conference on the situation of the Roma minority int he so called ”Visegrad countries”. According to the researchers’ discussion, the problems of the four countries are similar: adverse demographic trends, low education, high unemployment, migration and refusal of the society.Professionals of the Universities of Debrecen, Miskolc, Eperjes, Cracow and Ústi nad Labem have started a common research project on the issue. Last week’s conference was the opening of a series. Their further work will cover more conferences, research work for the exploration of problems and a volume of essays with the results.

The change in the composition of the population is a heavier and heavier burden on the states and the local councils.  Due to the growing number of children, also education and health care is spent on more.  Contrary to this, as the number of population increases, the taxes and contributions do not increase proportionally, as it can be observed that in the Roma-inhabited regions the rate of unemployment is four or five times higher than the average.

The project titled “The Roma Population in the Periphery of the Visegrad Countries” started in Debrecen with the exploration of problems and will continue in Miskolc where the main topic will be the discussion of the possible solutions, that is the improvement of the living standard of the minority.

The budget of the project is 20 000 Euros and 25 researchers from the five universities participate in it.