The Occupy Movement broke out in New York in September, 2011 then spread throughout the United States and around the world.

The aim of this non-governmental organization is to protest against the existing balance of power, especially against that 1% of the society that handles too large amounts of money. How did a movement start? What results has it achieved so far? John D. Keiser, professor at the New York University is going to answer these questions and more in his English language talk to be delivered in the American Corner (1 Kossuth Street) at 6 pm. on Tuesday, 12 June.

16-20 billion HUF for economy every year

CT for mummies in Debrecen 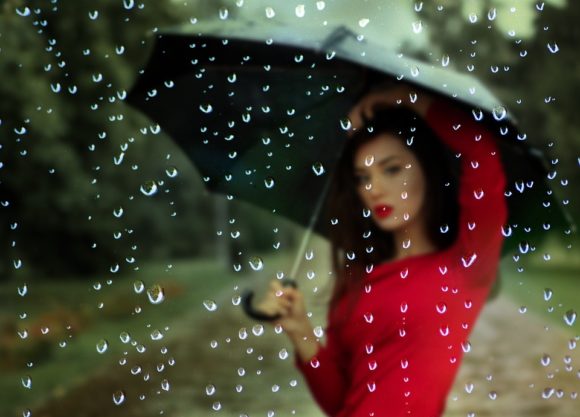 Rainy and windy days are coming