On Monday night, a man broke the window of a locked car in Böszörményi Street and attempted to steal valuables from the vehicle. Unluckily for him, there was a witness of his actions.

The witness informed the police and gave them a descripition due to which the police arriving to the scene with large forces managed to catch the perpetrator near the crime scene. The 35-year old man was taken to the police station where he was fully identified by the witness. He had been punished for similar offenses against property several times before. He is currently in pre-trial detention. 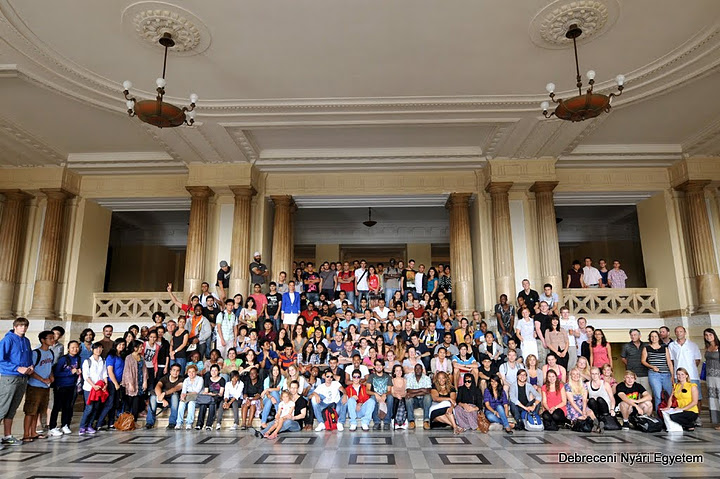 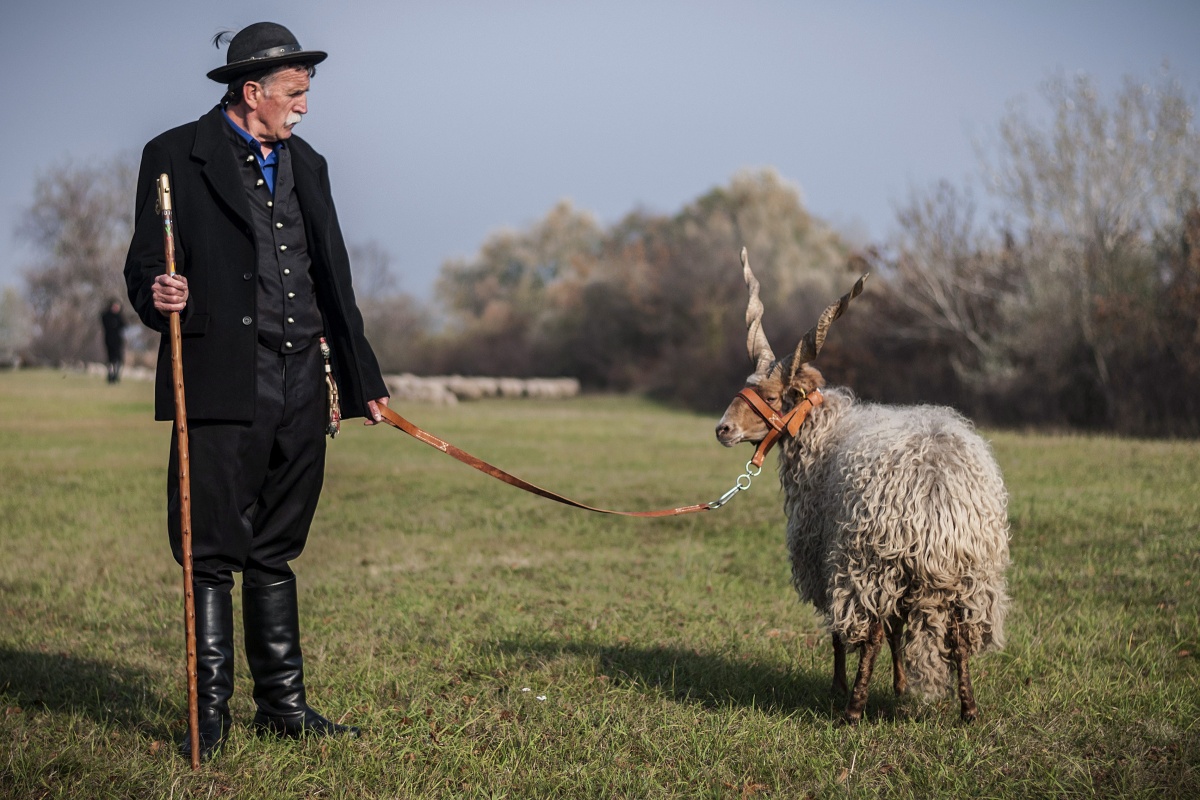 Hungarian Grey Cattle getting back to their stall 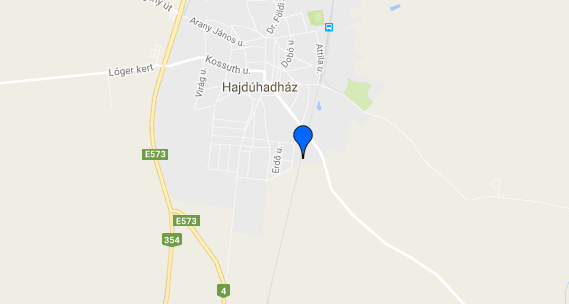 Train hits and kills a man near Debrecen