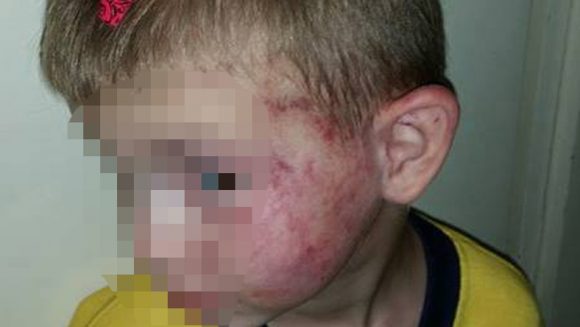 A Debrecen woman has beaten her children because she could not find her keys.

According to the available information, the mother has beaten her two children because she could not find her keys and she thought that the children took them away for fun.

The father said to Blikk Magazine that it was not the first time that his ex-wife could not grab hold of herself. After the beating the man immediately took the children into hospital and then he went to the police.

The police went to the crime scene and took Zsuzsa L. B. to the Debrecen police station where a procedure was initiated against her on reasonable suspicion of endangerment of minors.