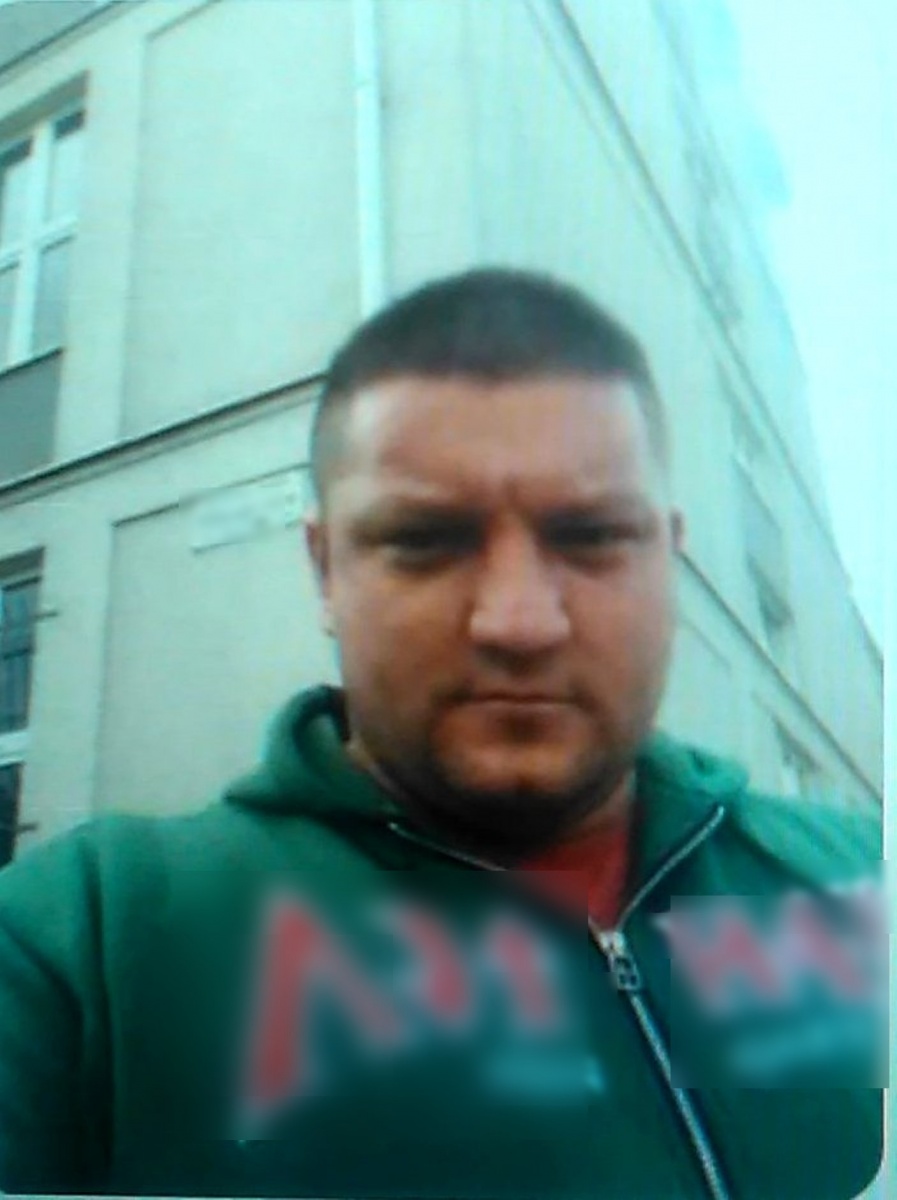 The police are looking for two men who robbed a woman in her home.

According to the available information, two men went into the home of a woman on 4 November 2016 and threatened her with a gun. The robbers demanded all her money. The woman gave them her cash and the robbers also took electronic devices.

Hajdú-Bihar Central police station issued a warrant for arrest against the perpetrators on reasonable suspicion of armed robbery. 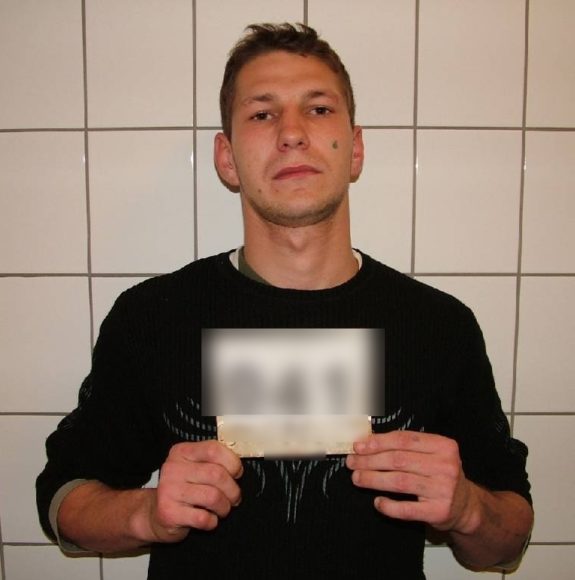 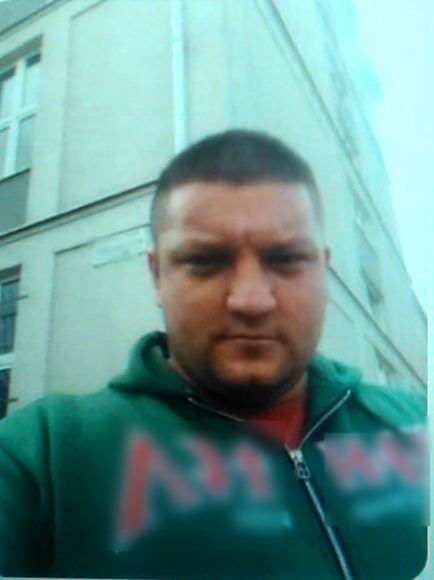 Police: Events of 25 April in numbers 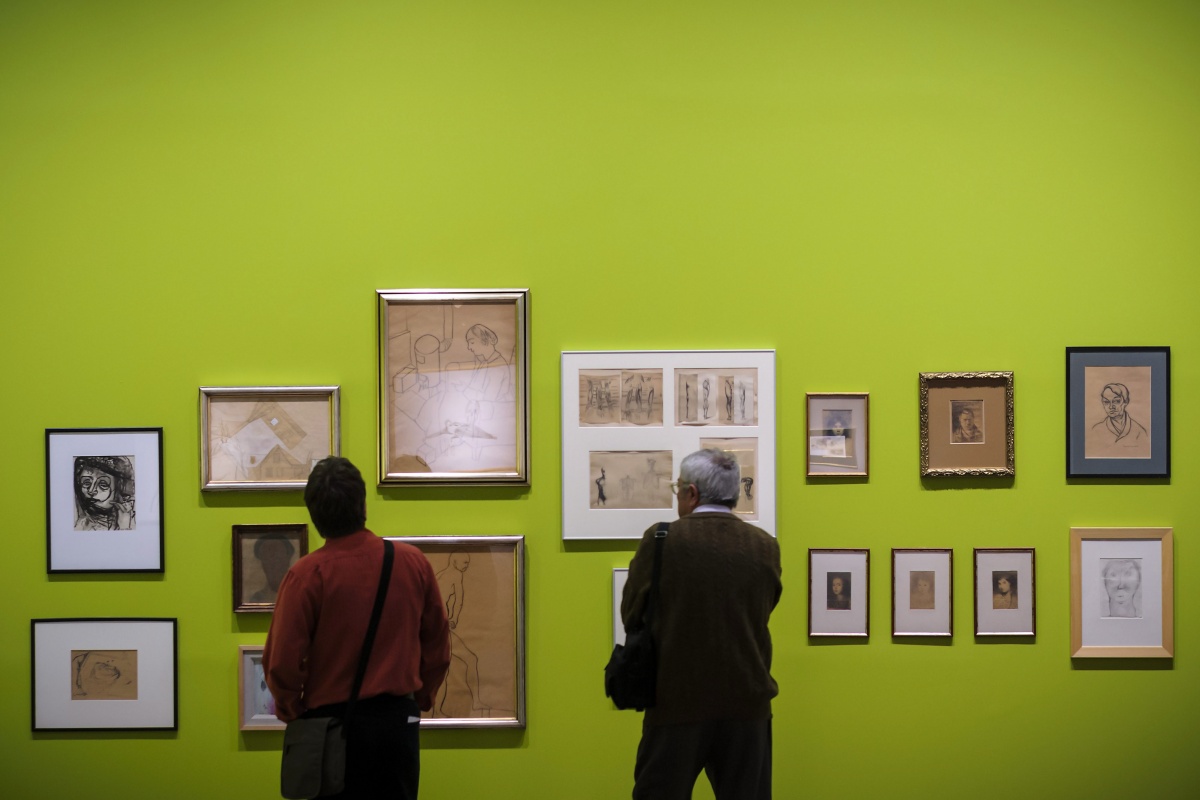 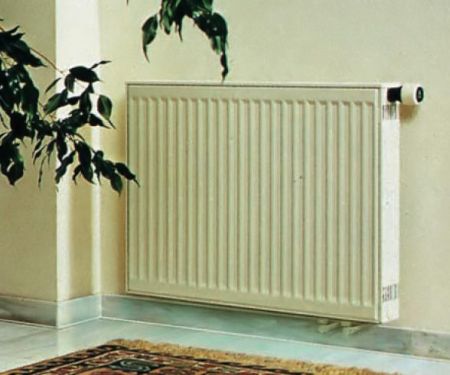 Heating will be more expensive 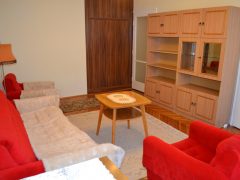 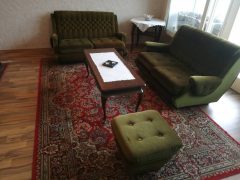 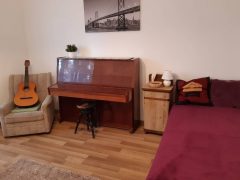