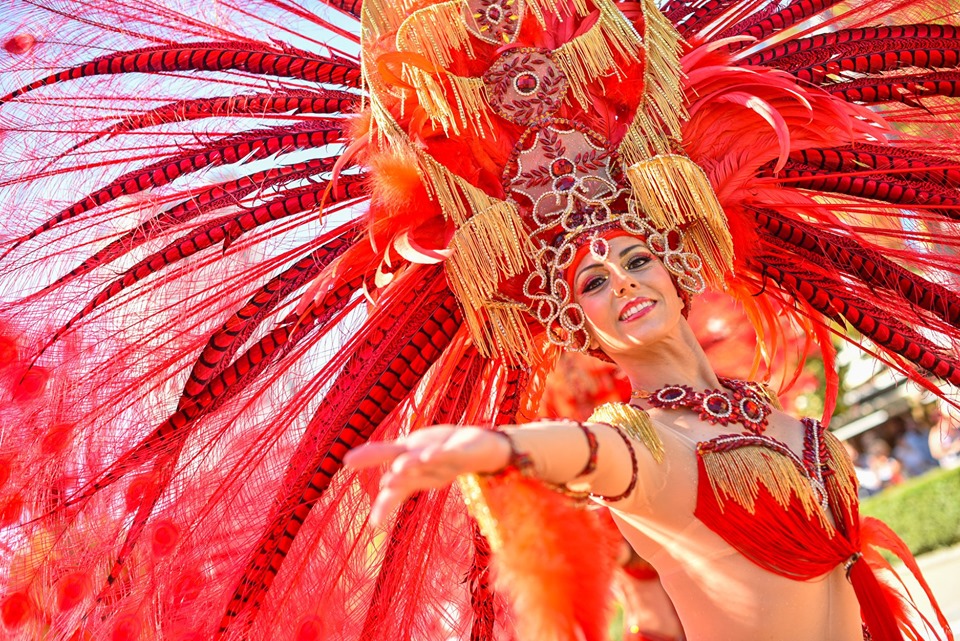 The traditional flower festival in the eastern Hungarian city of Debrecen got under way for the fiftieth time on Tuesday with a carnival march including 18 floats with flower compositions and ten domestic and 17 foreign art groups, organizers told MTI.

The flower compositions included representations of the Hungarian crown, Debrecen’s coat of arms and the Legend of Saint King Ladislaus.

The day was closed by concerts and fireworks. 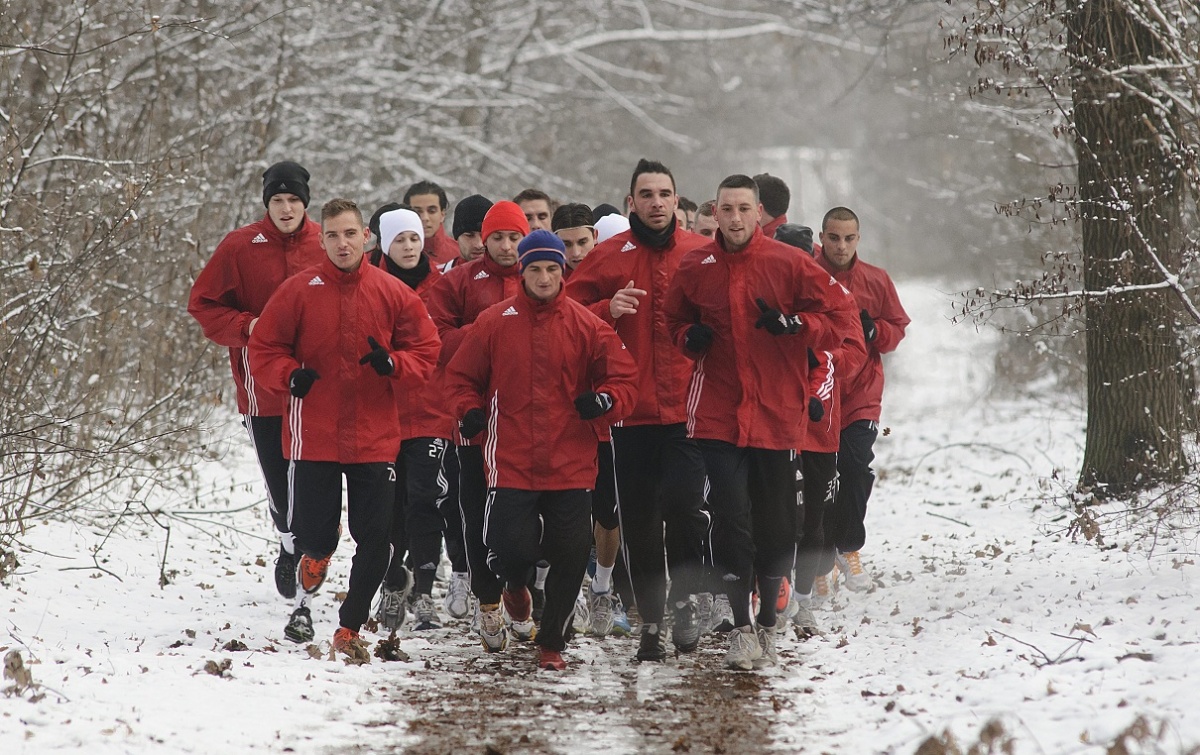 DVSC has two matches at the weekend 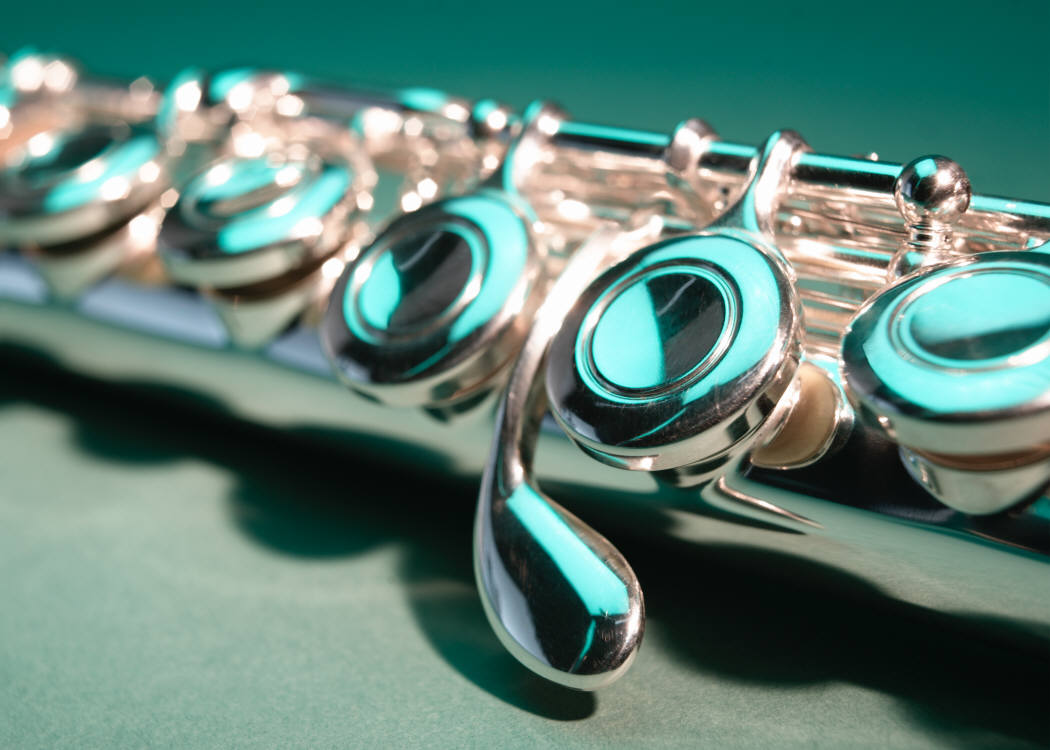 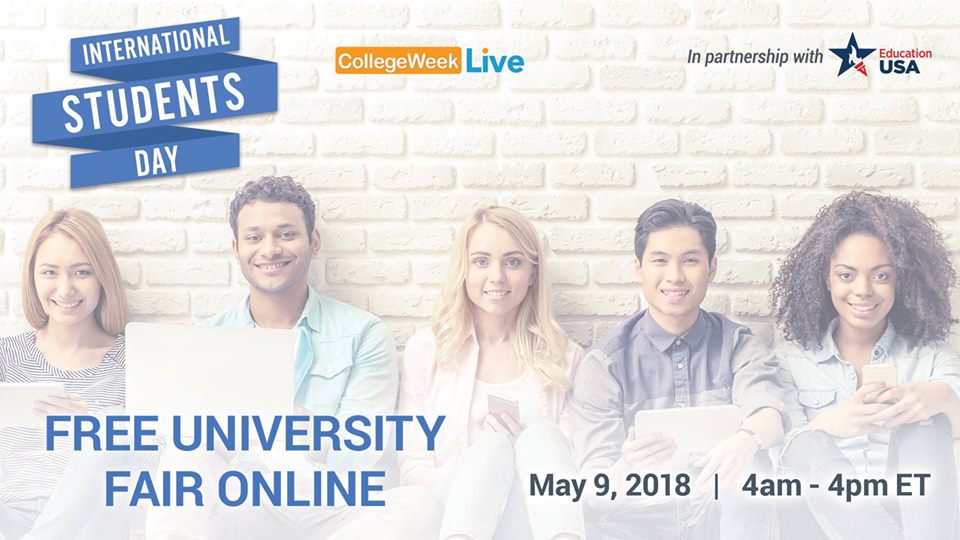