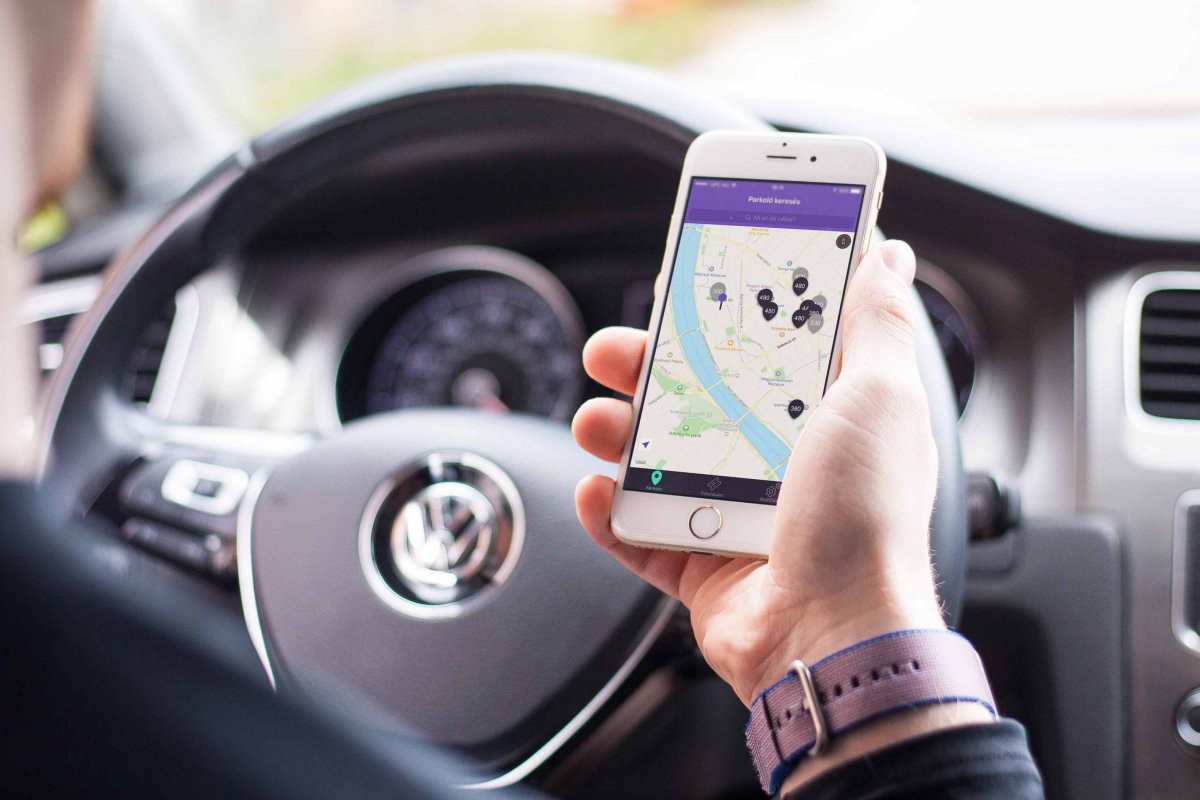 A free app to help drivers find parking spaces in central Budapest has been unveiled. The app shows where free parking spaces are on a map and navigates drivers to the space before completing payment. Mayor of the fifth district, Péter Szentgyörgyvölgyi said in a statement on Thursday that the iOS and Android app currently covers 1,500 parking spaces in the city centre, mainly in the south of the district, but by the end of next year the system will be rolled out across the whole the district.

The central Budapest district operates a parking system aimed at easing traffic, allowing the district’s residents to use underground car parks, and so far 300 residents make regular use of this opportunity.

Some of the district’s parking fee revenue is ploughed back into developments that benefit both district residents and other drivers in Budapest, the statement said. 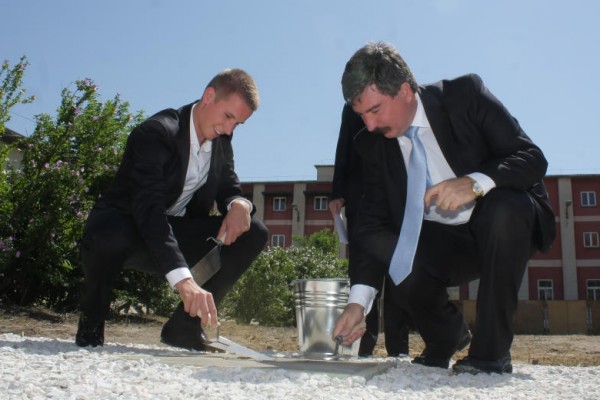 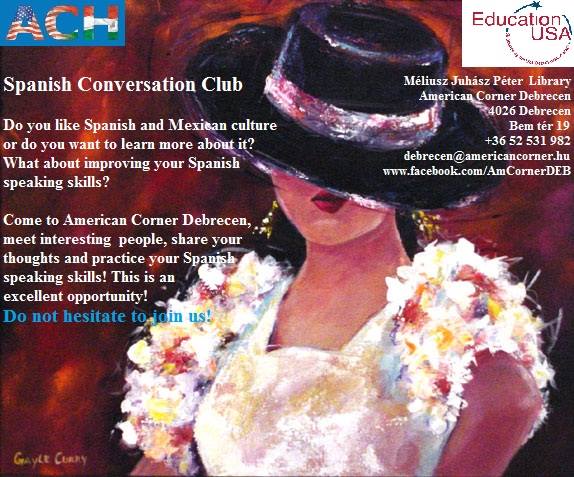 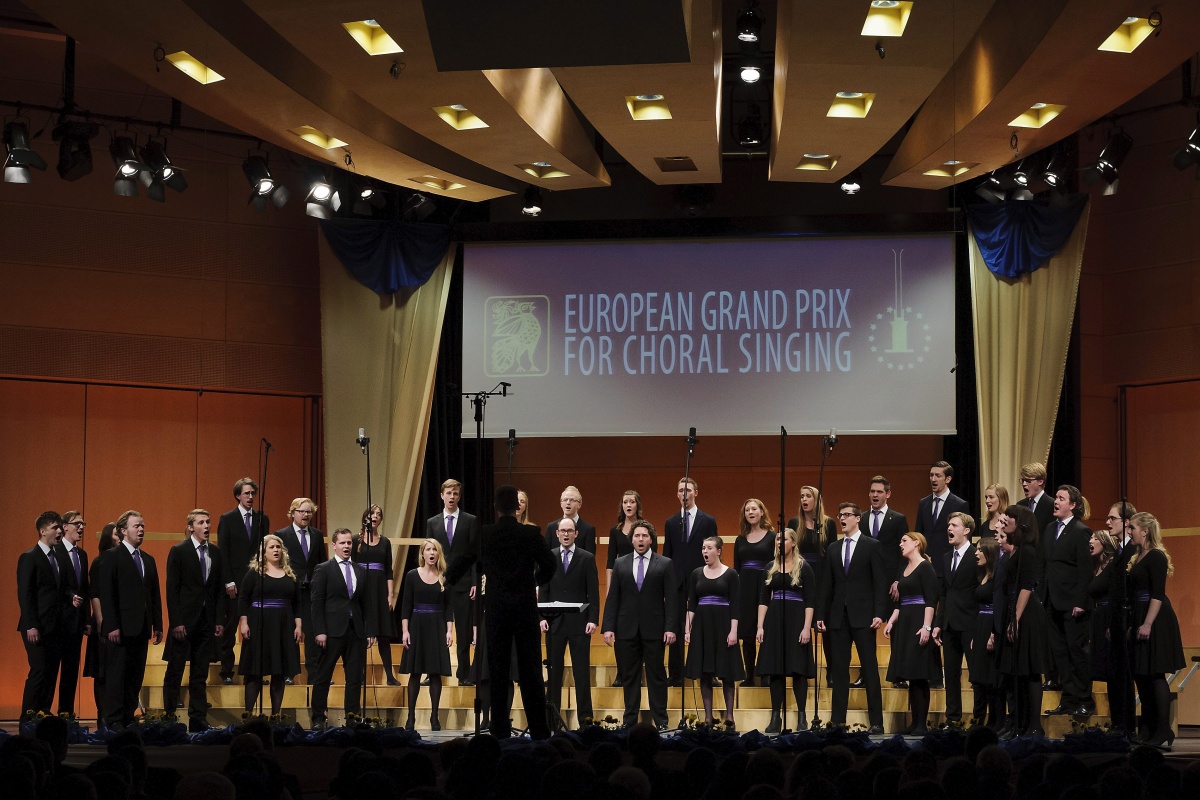 European Grand Prix for Choral Singing is over