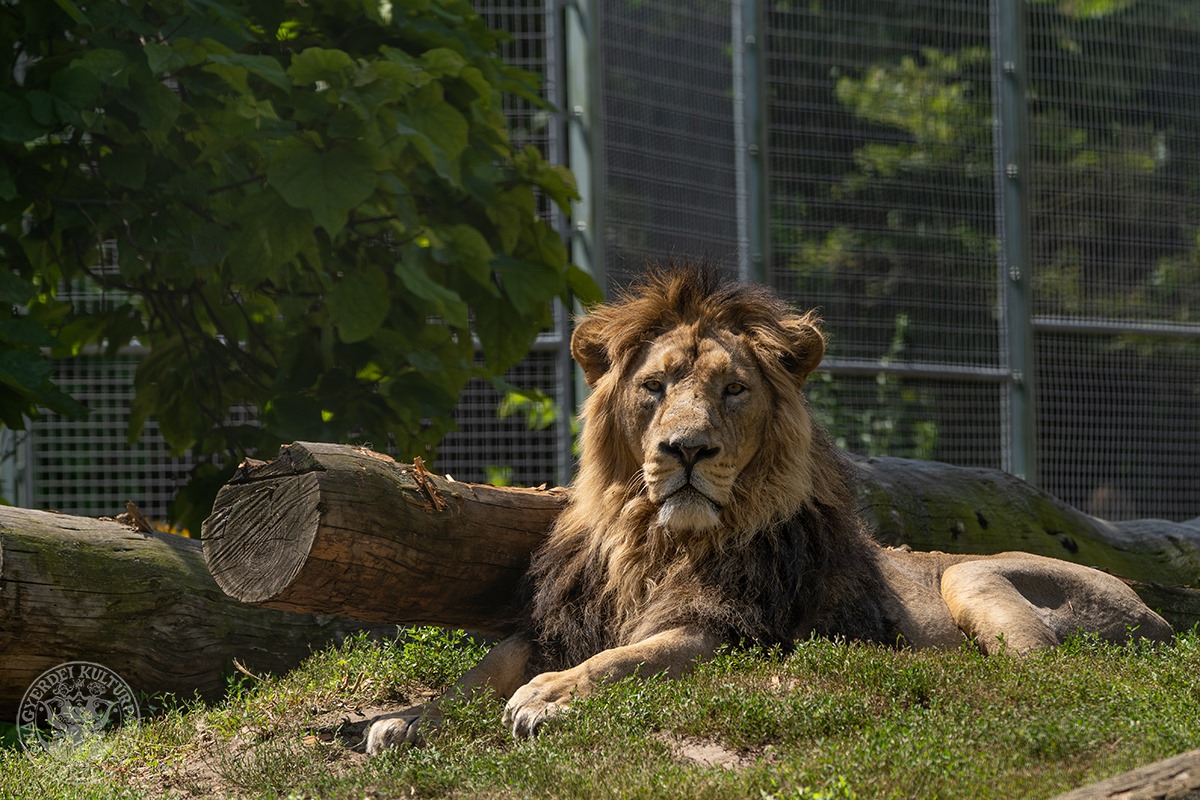 August 10 has been designated World Lion Day since 2013 in order to raise awareness of the plight these majestic and invaluable predators face and the importance of lion conservation efforts.
Over the past decades, the prospects of survival for lions, the second largest and one of the most iconic feline species, have greatly deteriorated; while there were 200 thousand of them throughout Africa a little more than a century ago, now less than 20 thousand individuals remain in the wild, restricted to under 5 percent of their historical range, due to a massive reduction in the availability of prey animals, habitat degradation, and conflict with humans.
Under a European Endangered Species Program (EAZA EEP), we are home to the Asiatic lion, a subspecies even rarer than its African counterpart. Up until the 19th century, Asiatic lions had a vast distribution ranging from the Middle East to Central India but today they are restricted to the Gir National Park, India, and surrounding areas, although their estimated population count of currently 674 individuals has been increasing for the past decade thanks to local conservation action. Asiatic lions are also quite rare at zoos, found only here and Zoo Budapest in Hungary.
Debrecen Zoo and Amusement Park 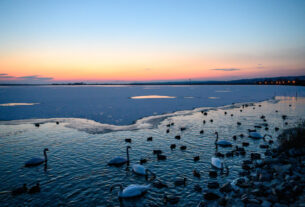 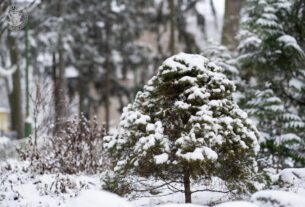 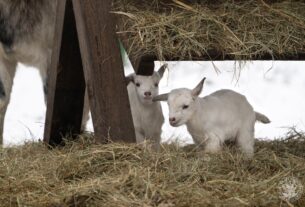