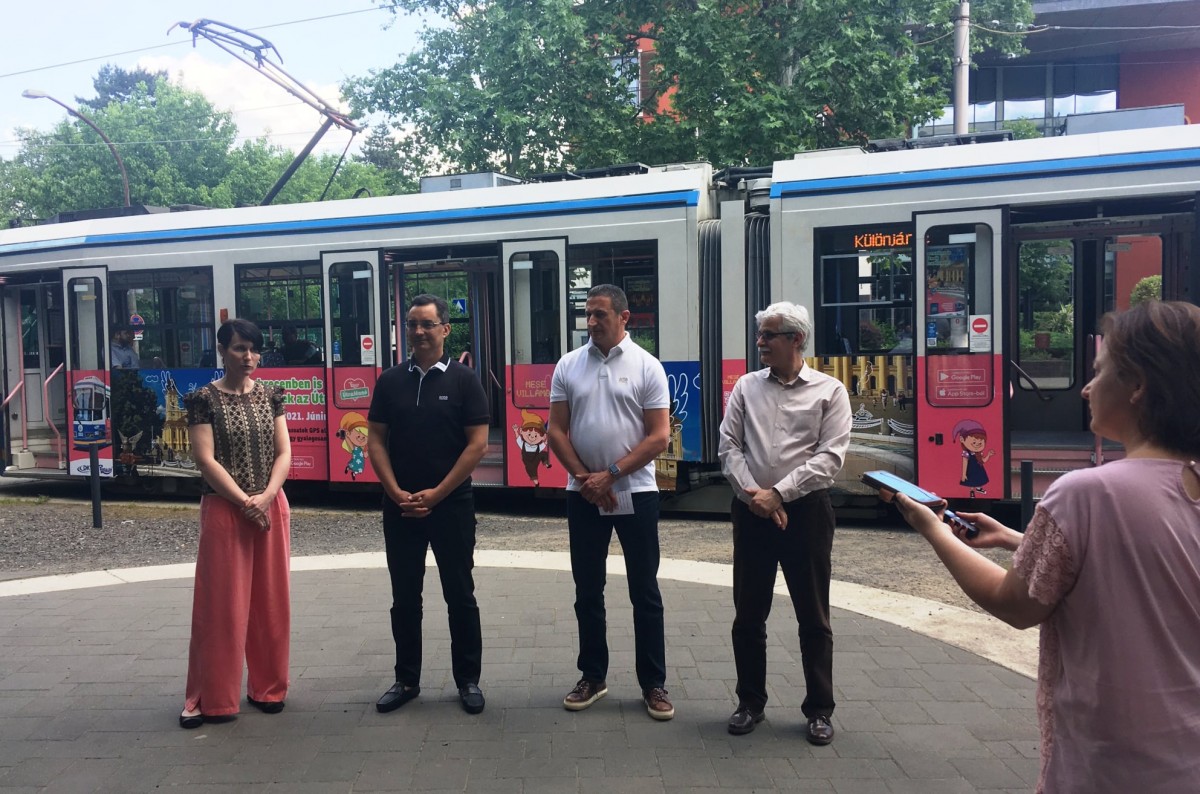 Thanks to the cooperation of DKV Debreceni Közlekedési Zrt. And the Plukkido team developing the ÚtraManó mobile application, Hungary’s first ÚtraManó tram was created.

The tram departs on June 13, 2021, at 3 p.m. for its first journey from the Grand Station on Line 1. That day, it makes this trip three more times, with interested children. With the Útramanó fairy-tale tram, DKV Zrt. wants to make the community, including the most environmentally friendly tram, attractive to the youngest.

At the end of 2020, Plukkido’s team approached DKV Zrt. With the idea of ​​creating the ÚtraManó fairy-tale tram, in order to promote the nationally available car application in public transport as well. The idea resulted in several months of preparatory work. On the iconic tram line 1 of Debrecen, Manók tells the youngest passengers in “child language” about the sights unfolding in front of them through the window. The tales are about, among other things, historical sights, public transport in Debrecen, and nature.

In order to protect our living environment, the change education program must start at pre-school and primary school age. This is the purpose of the “Traveling together is good!” program, which in recent years has been joined by a number of kindergartens and high schools in addition to primary schools.

Even closer to a fairy tale

Plukkido’s innovative development for public transport perfectly combines the digital world of today’s modern age with the transfer of basic useful knowledge, as children can get to know the main historical sights of Debrecen and their surroundings through the vehicle’s speaker. The information reaches the little ones in the sound of invisible elves traveling with the kids, making the trip more magical. With the tram version of ÚtraManó, as well as other features available in the app, Plukkido helps to keep children interested in the environment around them with the power of a fairy tale, which is especially valuable in our time of excessive screen use.

The ÚtraManó tram will depart from the Grand Station on June 13, 2021, at 3, 4, 5 and 6 p.m. Trams run on the entire line 1, however, boarding and disembarking is only possible at the Grand Station and the University stop. 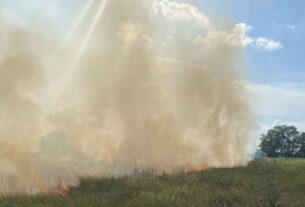 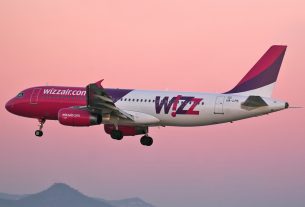 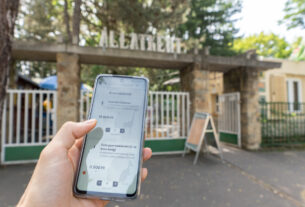