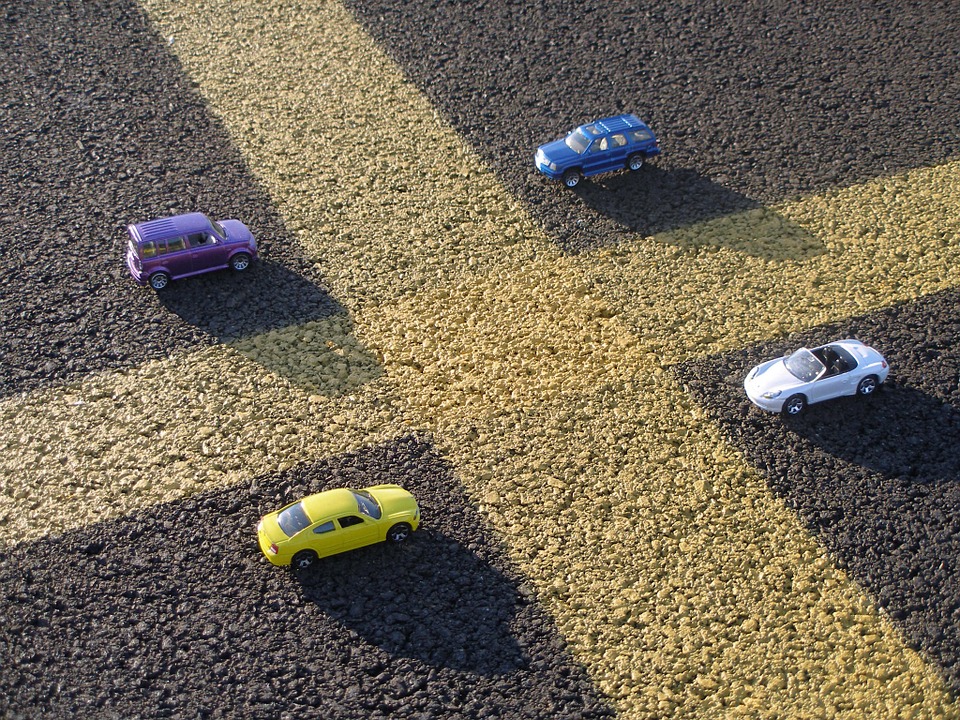 Thirty-eight new car parks have been created in Tócóskert square.

Thirty-eight new car parks have been created in Tócóskert square. Mayor László Papp emphasized that people living in the area can count on further developments.

Mayor László Papp said that the area provided improved pavement and rainwater drainage from HUF 31 million to help those living there. The mayor explained that several smaller developments have also been implemented this year to respond to the needs of the locals. Sidewalks have been improved in more than 20 locations alongside major works.

In 2021, the city is planning to spend HUF 80 billion on developments. The number of cars in the district has doubled recently, and there is not enough parking in the Tócóskert and the Tócóvölgy, the mayor explained. Stair and sidewalk renovations took place in many places in the area, the service road of Vincellér utca was renewed along its entire length, together with the parking lots next to it, we spent HUF 120 million on these this year, he added.

The improvements aim to provide a more comfortable life for the residents of the area. The Green City Program (Zöld Város Program) is slowly coming to an end in Tócóvölgy, and the results will be announced in September, Mayor Papp said.

Member of Parliament László Pósán pointed out that no trees had to be cut down or any green areas had to be removed during the development. Bushes, shrubs, and other trees will be planted around the car park. In addition to building new car parks, it is also important how existing ones can be used more efficiently, Pósán added.

Attila Csaholczi emphasized that they had been looking for a solution to increase the number of parking spaces in the area for years. They were lucky with this area, as it was not declared a green area, so it was easier to get work done. 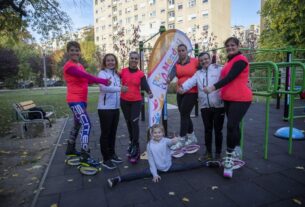 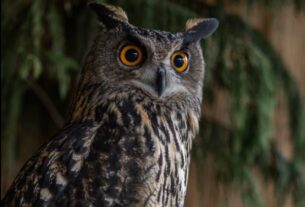 A night hunter commanding prestige arrived at the Zoo in Debrecen 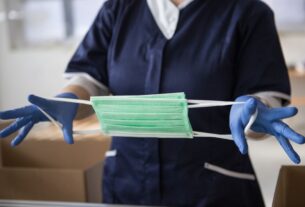