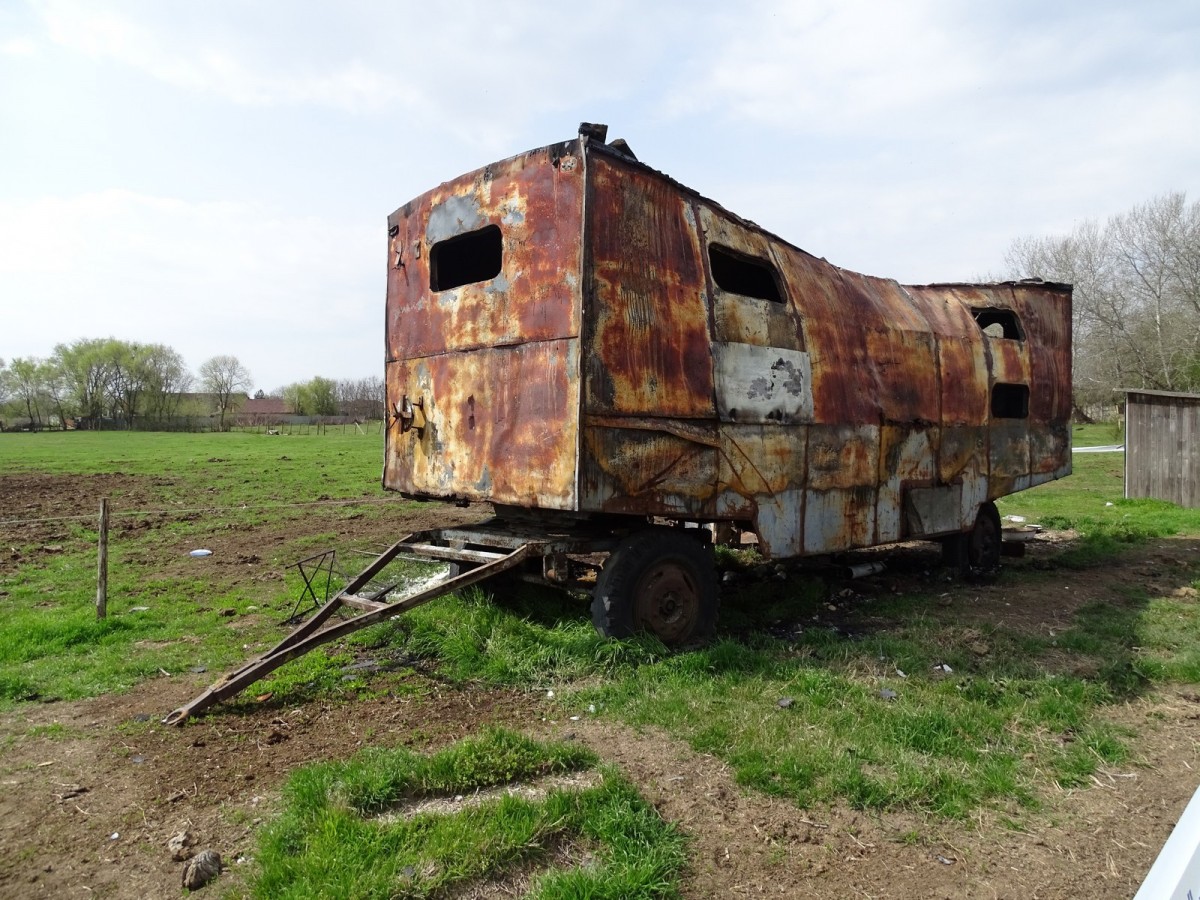 The Hajdú-Bihar County Attorney General’s Office filed charges against the two men, who drank together with the victim and then set fire to the caravan where he lived.

The victim lived a homeless life for a long time, but in the period before the crime was committed he worked occasionally on a farm near Debrecen and lived in a caravan there. The younger defendant was related to the victim for a time and then got to know the older defendant through it.

On April 24, 2021, the men, who had known each other before, drank a significant amount of spirits and then, during the evening, decided to visit the victim in their caravan.

The perpetrators took a large amount of spirits with them, drinking it in the late evening with the victim and the two people in his company. During the drinking and conversation, the younger accused questioned the victim because of a previous disagreement, to which, however, the victim reacted angrily mainly because of his drunkenness. Outraged by this, the younger man suddenly hit him several times with a fist on his face and head, and soon the older accused joined the beating, punching the victim in the back of his neck.

The candle in the caravan then fell asleep, so the younger man crumpled a towel he found there and lit it with a lighter, then put several plastic food boxes and bottles on it to make the fire ignite even more. The fire broke out in a few minutes in the caravan lined with styrofoam and a lot of smoke was generated. The men fled from the caravan in fright, closing the door, leaving behind the sleeping victim and two acquaintances. One of the men in the caravan woke up, then, noticing the fire and smoke, evacuated the other from the caravan and pulled the victim out. After a short time, the caravan burned down completely.

As a result of the extremely rapid spread of the fire, the heavily intoxicated and anxious men reassured that the people in the closed-door caravan could have lost their lives due to smoke poisoning or burning.

The investigation was carried out by the Hajdú-Bihar County Police Headquarters.

The photo was taken by the police. 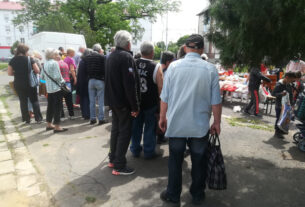 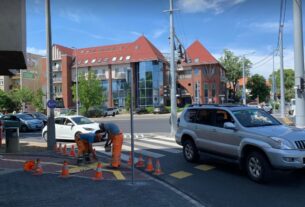 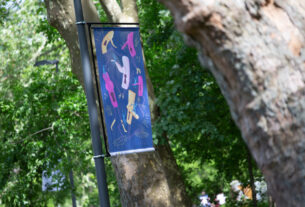