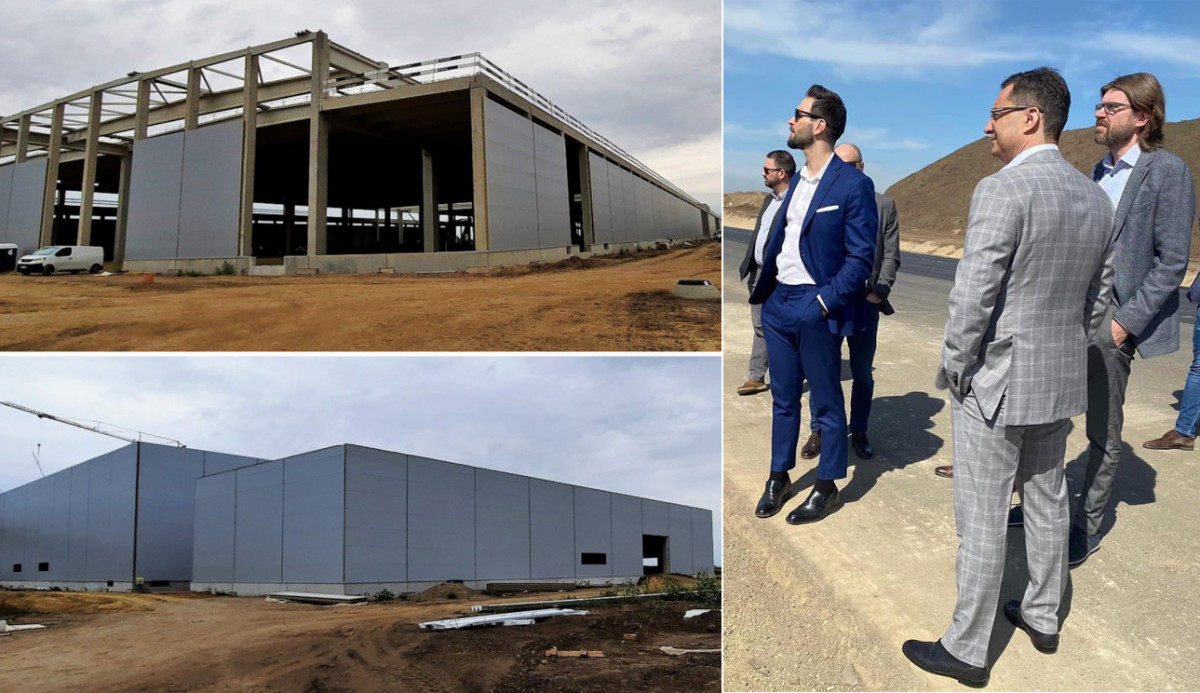 Semcorp’s first unit outside of China will start production in Debrecen in the first quarter of 2023, on 97,000 square meters, with four production lines, creating 440 new jobs. The construction is progressing well, announced László Pósán, member of parliament, on Thursday. In addition to words, he also shared photos of the construction. 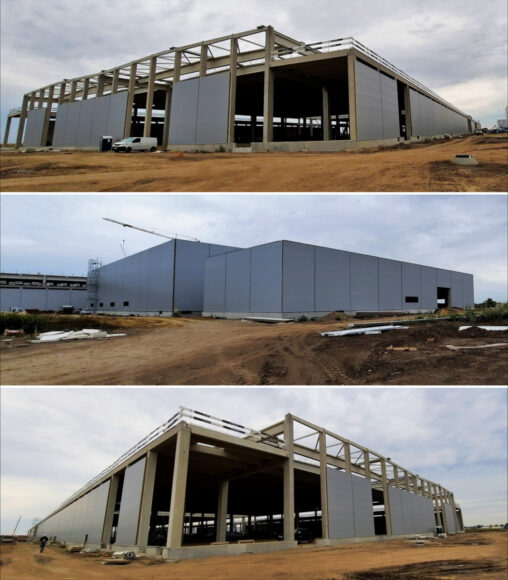 The separator films needed for the batteries of electric cars will be produced in the factory being built in the Déli Industrial Park. For the project worth more than 65 billion forints, the state provides a subsidy of 13 billion forints, at least these figures were announced at the September 2021 groundbreaking ceremony.

Our featured image shows forward-looking politicians at the start of construction and the situation in September 2022. 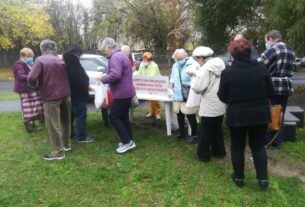 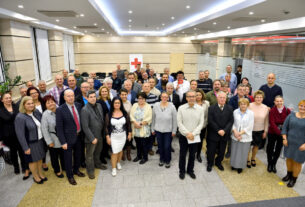 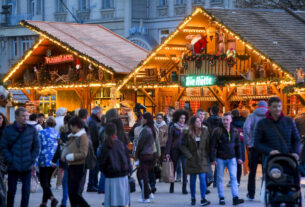