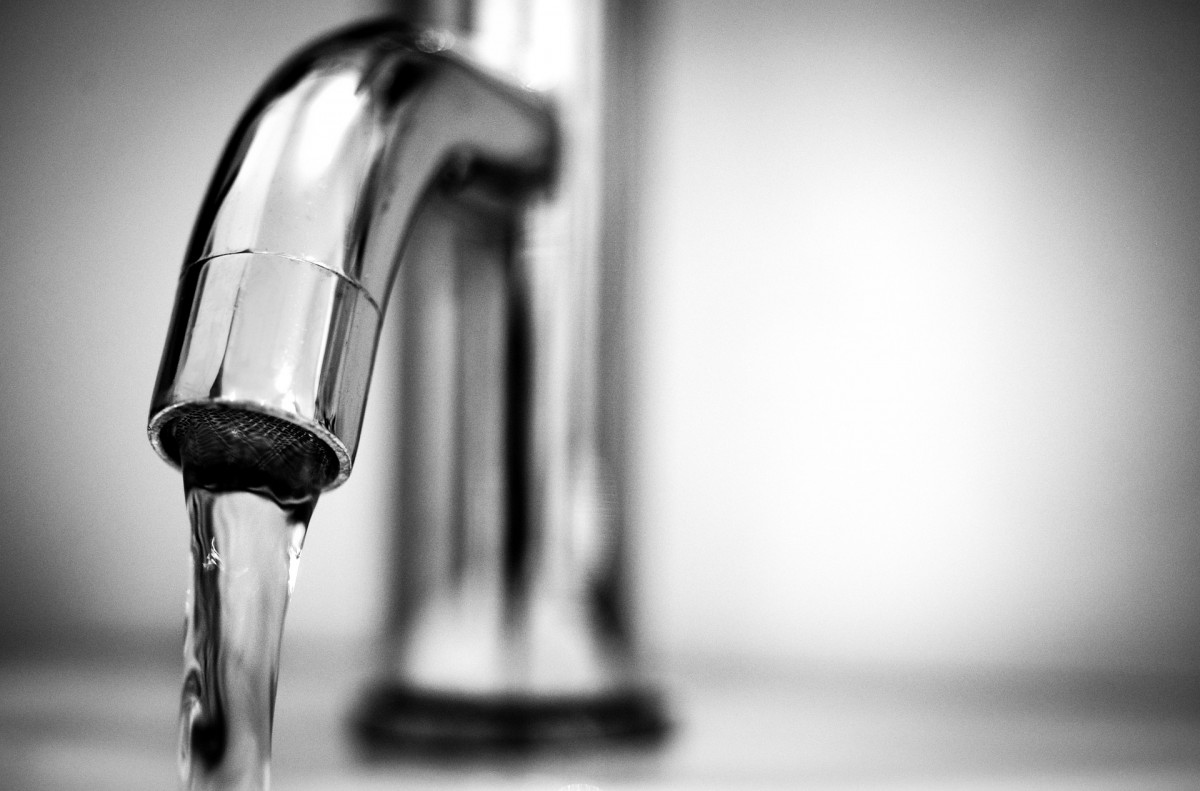 According to the information of Debreceni Vízmű Zrt., on October 4, 2022 (Tuesday) in Debrecen, on Aczél Géza Street, due to the construction works of the drinking water connection pipe, the water service will be suspended from 8:00 a.m. to 9:30 a.m.

The waterworks also announced that on October 4, from 9:00 a.m. to 1:30 p.m., the water service will be suspended in the entire area of Nagymacs due to pipeline construction works.