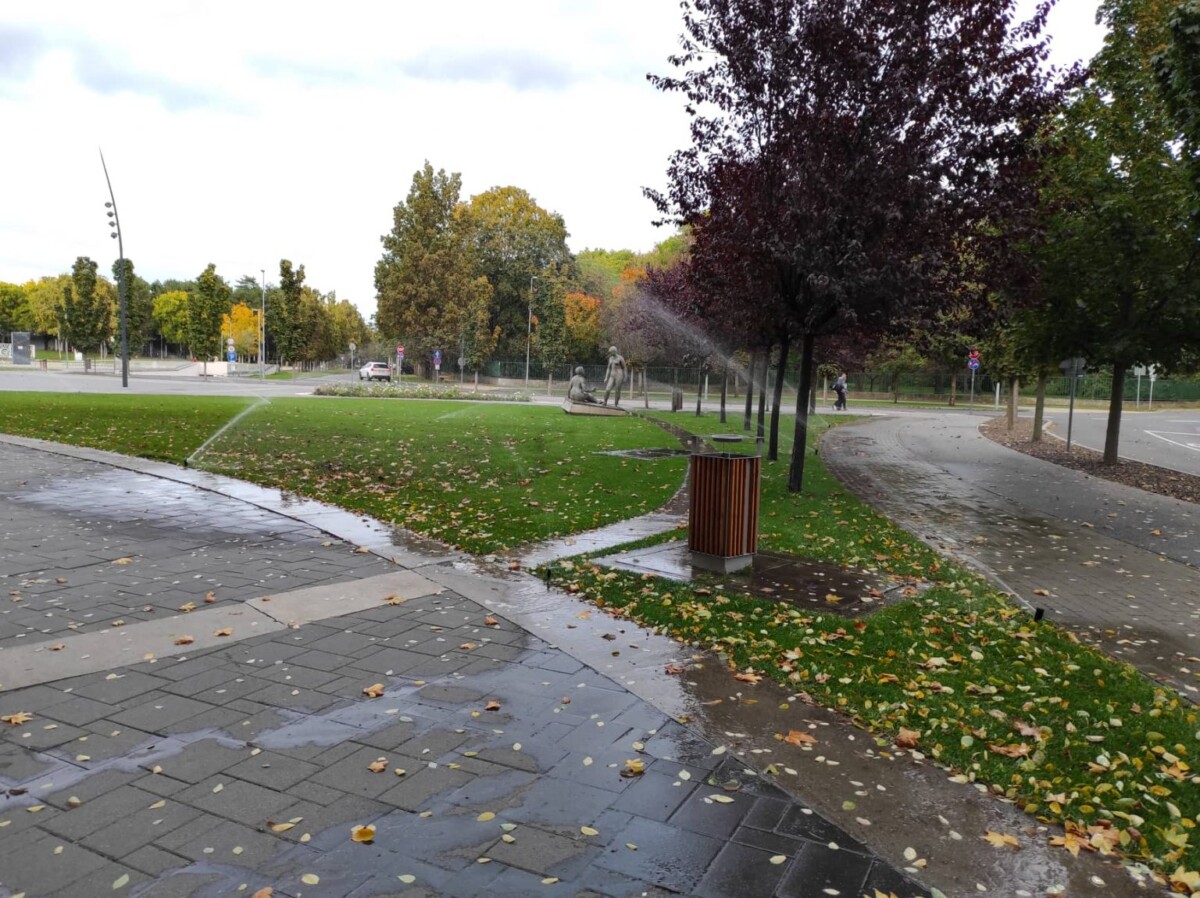 On October 3, the grass in front of the stadium in Debrecen was watered so violently that passers-by also received a cold shower – even though they did not ask for it. Is this how the city of Debrecen is preparing for energy saving? I wouldn’t even talk about wasting water… It’s not good for the grass either, it won’t be greener, nor will Debrecen.

Our reader also attached a video to his report:

And there is no longer a drought to the extent that, according to the data of the meteorological service, this year was the ninth wettest September since it has been measured (since 1901).

If you have also written (seen, heard, or videoed) something interesting, we would be happy to receive it at our email address info@debrecensun.hu.