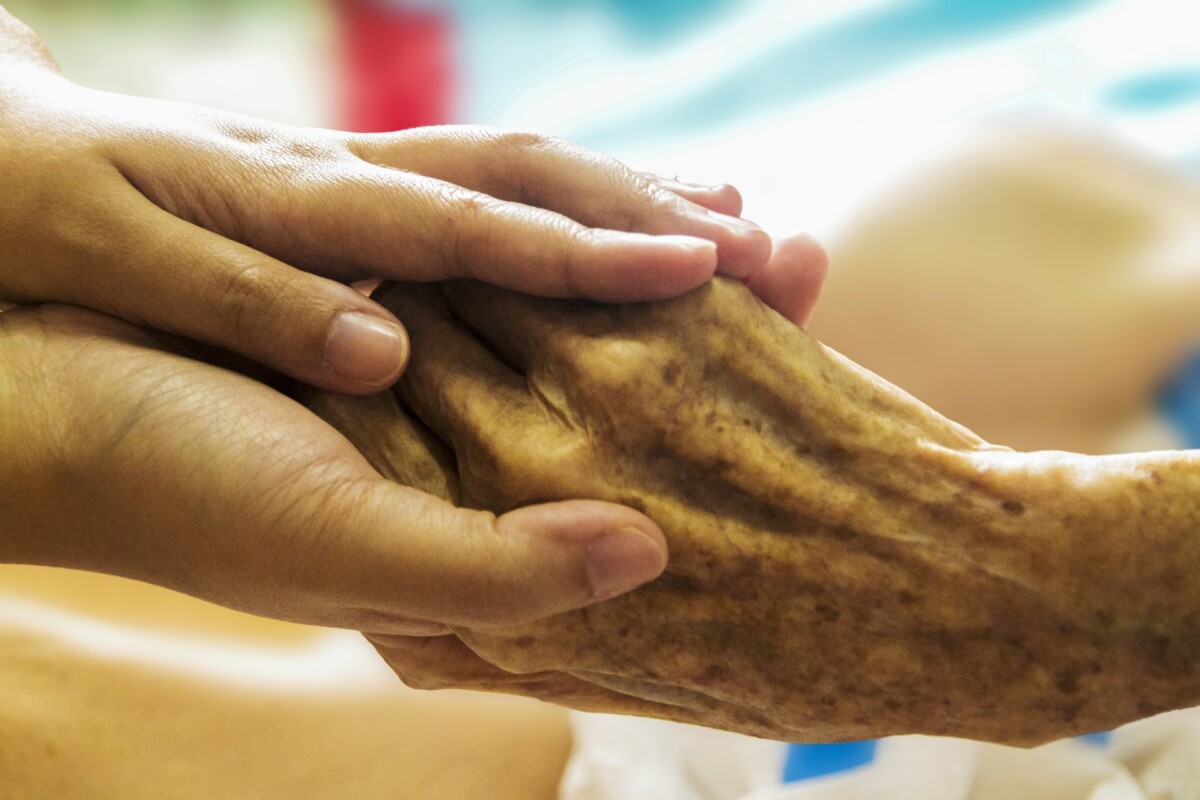 A cup of coffee for human dignity – this was the motto of the just concluded one-month fundraising campaign, which was announced by the Debrecen Hospice Ház Foundation in cooperation with hospitality establishments.

In recent weeks, guests in ten cafés and pastry shops in Debrecen have been able to donate to the Hospice-Palliative and Therapeutic Department of the Clinical Center of the University of Debrecen.

From the collected amount, a high-performance washing machine will be purchased to clean the textiles used during the care. The donation was symbolically handed over in Macskávézó, which is participating in the collection.

The proper end-of-life care of incurable cancer patients has been supported by donations from the beginning of the Debrecen Hospice Ház Foundation, which places a great deal of emphasis on raising awareness of care and shaping attitudes.

“Many people do not know exactly what hospice care means, and how important it is that those patients – and their family members – do not feel alone, who are unfortunately no longer given the chance to recover from this disease. We set and always set this mission as the goal of our attitude-shaping activities,”

– said Porkoláb Gyöngyi, chairman of the board of trustees of the Debrecen Hospice House Foundation.